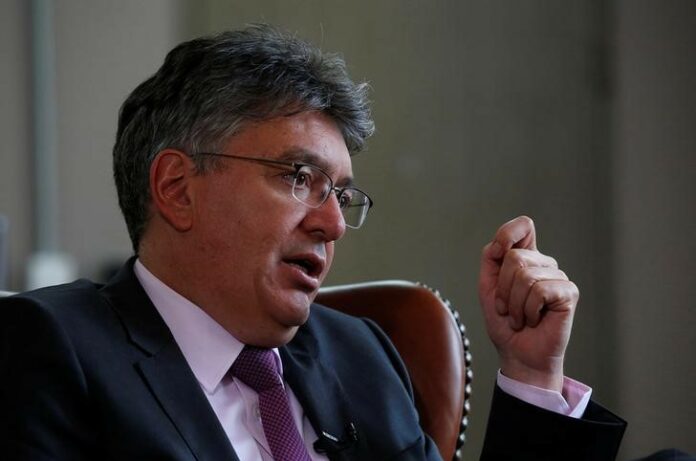 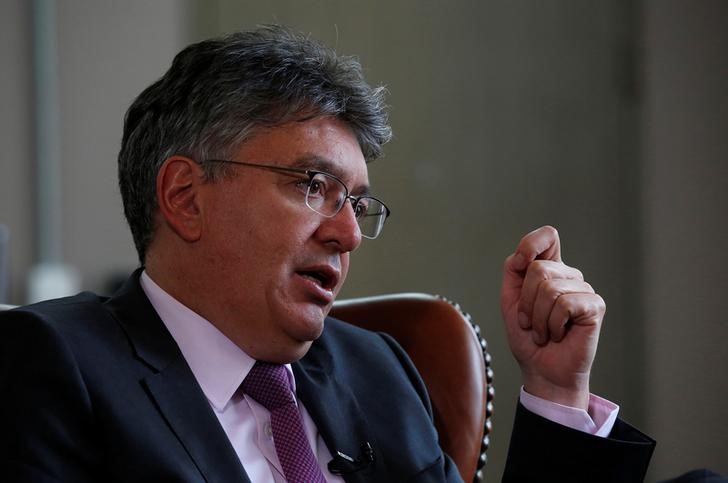 Cardenas, who had repeatedly said there was no chance of a downgrade, told local Caracol Radio the best plan would now be to pause and resume interest rate cuts next year.

The decision on Monday by S&P to lower the Andean nation’s credit rating by a notch to BBB-, citing the South American country’s weakened policy flexibility, came just days before the central bank meets to discuss monetary policy amid weak economic growth and inflation that remains higher than desired.

“I believe that with this news it would probably be convenient to take a break, analyze the decision, evaluate the moment, and resume cuts from January next year,” he said of Thursday’s impending meeting.

Cardenas is one of seven policymakers and represents the government on the board.

In a Reuters poll released on Monday, 12 of 17 analysts projected that the bank would leave its lending rate stable at 4.75 percent, while the remaining five estimated the agency will reduce it by 25 points to 4.50 percent.

The monetary authority has reduced borrowing costs by 275 basis points since December 2016, in a bid to bolster the sluggish economy while inflation remained a niggle.

Colombia’s economy continues to suffer from the effects of lower commodity prices, reflected in its high level of external debt, the ratings agency said in a statement.

It rated Colombia’s outlook as stable, indicating it expects the country’s political institutions and economic policies to continue to contribute to economic stability.