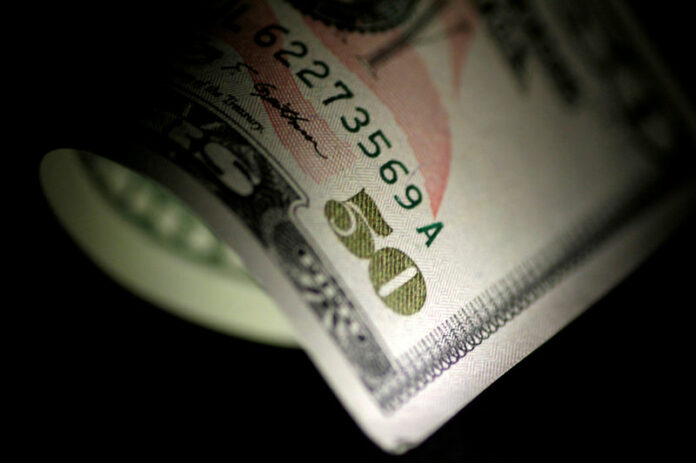 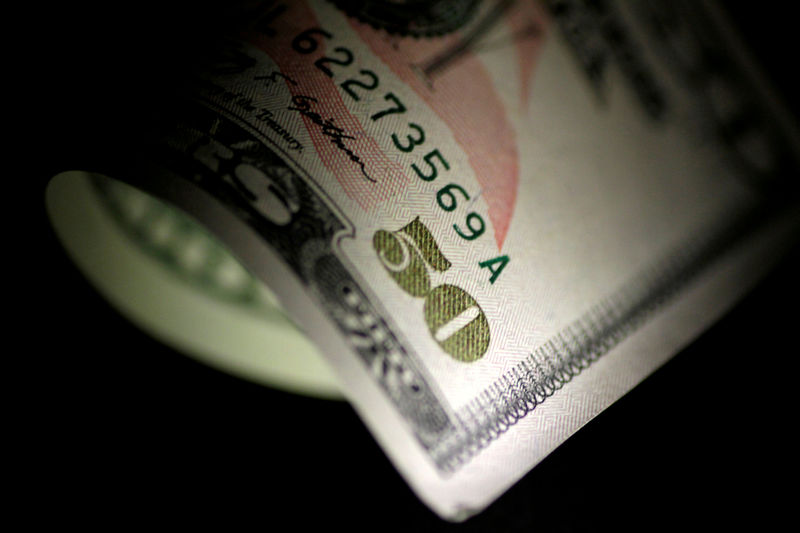 SINGAPORE (Reuters) – The dollar held steady near a recent two-week high versus a basket of major currencies on Tuesday, with traders awaiting the U.S. Federal Reserve’s policy meeting this week for fresh catalysts.

The Fed is widely expected to raise interest rates at its two-day policy meeting that will end on Wednesday and is expected to tighten policy further next year, although the policy outlook remains clouded by subdued inflation.

Since a rate hike this week has been priced in by the market, the dollar could sag initially after the Fed’s policy announcement, said Steven Dooley, currency strategist for Western Union Business Solutions in Melbourne.

The Fed, however, will probably sound optimistic about the economic outlook and that is likely to help underpin the greenback, he added.

“Once the initial flurry of short-term volatility rides out, we’re likely to see the U.S. dollar stronger again,” Dooley said, describing how the dollar could react to the Fed’s policy announcement due on Wednesday.

“It seems most likely that the U.S. Federal Reserve will continue to sound optimistic and certainly continue on the path to raise rates three times next year,” Dooley said.

Investors were relieved by the selection of an official with extensive expertise in monetary policy, and expected he would not veer too far from the status quo as he carries out a new dual mandate.

Newly launched bitcoin futures on Chicago-based derivatives exchange Cboe Global Markets suggested that traders expect the cryptocurrency’s blistering price gains to slow in the coming months, even as it blasted above $17,000 on Monday to a fresh record high in the spot market.