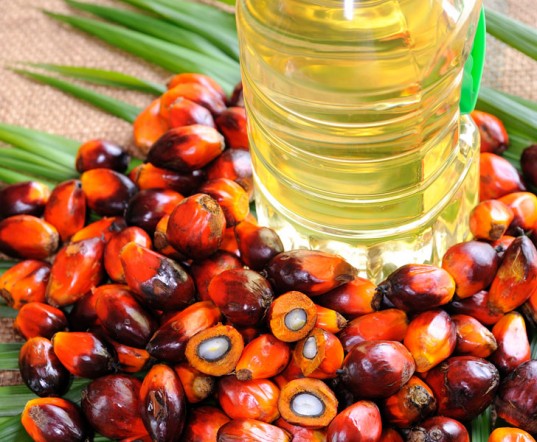 ROTTERDAM: Palm oil on the European vegetable oils market edged up on Tuesday as Malaysian palm oil futures rose on bargain buying and short covering now that bearish November MPOB data has been factored into prices.

Malaysian palm oil stocks estimated by the Malaysian Palm Oil Board (MPOB) rose by 16 percent in November as output outpaced exports. Malaysian palm oil exports during the first 10 days of December were around 20 percent down from the same period the previous month.

“Palm oil futures were also supported by thoughts that output could decline in the coming months because of its growing cycle,” one broker said. Palm oil output typically peaks in the third quarter and then slows down into the next year.

Asking prices for palm oil were mostly between unchanged and $7.50 a tonne higher after Malaysian palm oil futures closed between six and 22 ringgit per tonne up.

At 1800 GMT, CBOT soyoil futures were between 0.03 and 0.13 cents per lb higher on technical buying. Gains were limited because of a dip in energy markets.

EU rapeoil was mostly quoted between unchanged and four euros per tonne down following rapeseed futures which were weaker on the brighter outlook for global oilseed supplies.

Palmkernel oil was quoted between $10 and $60 a tonne lower as sellers dropped prices to bridge the gap to buyers’ ideas.

Coconut oil was offered around $15 a tonne up from Monday in slow trade, tracking gains in palm oil. The spread between coconut oil and cheaper palmkernel oil was $160 a tonne for January/February shipment.