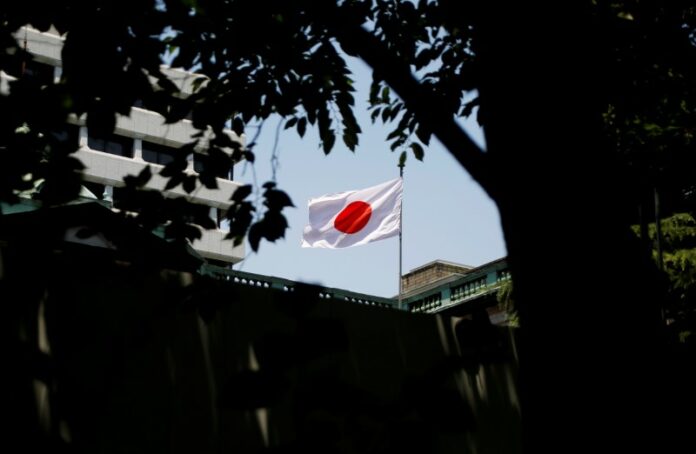 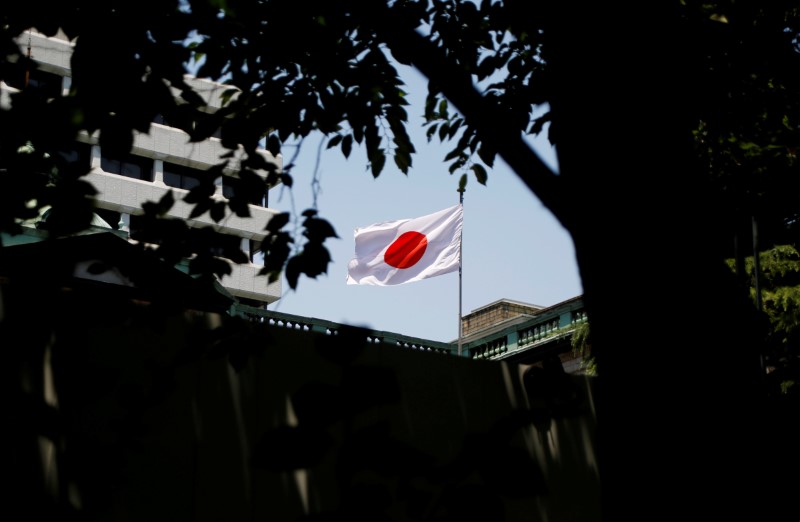 TOKYO (Reuters) – Regardless of a return to solid economic growth, the risk of sharp appreciation in the yen means Japan’s central bank would be in no rush to exit its ultra-loose monetary policy, say sources familiar with the bank’s thinking.

Stubbornly low inflation would also make the Bank of Japan hesitant to taper its huge crisis-mode stimulus programme and shift away from rock-bottom interest rates too quickly.

While the BOJ’s 2 percent inflation target remains elusive, its money printing strategy has brought about a desirable depreciation in the yen.

“Yen moves have been, and will continue to be, very important factors for BOJ policy,” said one of the sources.

Though the BOJ officially does not target the yen as it would invite accusations of currency manipulation from G20 countries, arresting abrupt yen rises has been a priority for policymakers in supporting the export-reliant economy.

“The BOJ’s main worry is the risk of causing a yen spike, as a weak yen is among the few accomplishments of its policy,” said Koichi Haji, chief economist at NLI Research Institute.

“The yen could rise sharply the moment the BOJ signals the chance of normalizing policy. That makes it really hard for the bank to head for an exit.”

Letting policy be held hostage by the yen means the BOJ would fall further behind its U.S. and European counterparts emerging from their easing cycles.

The Federal Reserve is set to raise rates on Wednesday and predict more hikes next year, while the European Central Bank and the Bank of England hold their policy meetings on Thursday.

Perpetuating the ultra-easy stance would also leave the BOJ with scant ammunition to fend off a recession if the global environment turns sour.

With financial institutions complaining of the hit from ultra-low rates on their margins, the BOJ too has been dropping subtle hints it could edge away from crisis-mode stimulus earlier than expected.

That is unsurprising with consumption picking up, the economy expanding an annualized 2.5 percent in July-September to mark the best uninterrupted run of growth in 16 years and job availability nearing a 44-year high.

But any hike in the BOJ’s yield targets, which could come next year, would be a modest, one-off move rather than the start of a full-fledged rate hike cycle, the sources said.

“With the inflation outlook uncertain, there’s no need to rush,” said one of the sources.

Many analysts expect core consumer inflation, now at 0.8 percent, to slow next year unless firms pay heed to Prime Minister Shinzo Abe’s calls to hike wages by 3 percent – no easy task given how wary they had been in raising salaries so far.

While Governor Haruhiko Kuroda has signaled the bank could adjust rates before his price target is met, many policymakers feel that inflation needs to exceed 1 percent to even ponder a rate hike, the sources say.

An impending leadership change at the BOJ, as Kuroda ends his term in April, further complicates the outlook since candidates for the job include Abe’s former aide Etsuro Honda – a vocal advocate of aggressive easing.

Most of all, the BOJ wants to avoid triggering a yen spike that could choke off the recovery, the sources say.

Whenever the yen has spiked, BOJ officials have come under political pressure to act. Kuroda’s predecessor, Masaaki Shirakawa, was heavily criticized for being too slow in responding to the pain from sharp yen gains.

The priority Abe puts on stock prices also makes it hard for the BOJ to slow purchases of exchange-traded funds (ETF), despite criticism from investors it is distorting prices.

The BOJ is already slowing government bond purchases to around 40 trillion yen ($352 billion) per year – roughly half the amount it loosely pledges to buy.

And yet, its balance sheet – roughly the size of Japan’s 500-trillion-yen economy – keeps rising at a much faster pace than that of the Fed and the ECB.

By raising its yield targets and slowing asset purchases next year, the BOJ could stock up some tools to fight any shocks to the economy, analysts say.

Otherwise, it may be forced to deepen negative rates, a hugely unpopular move that may destabilize the banking system, or opt for extreme steps like bankrolling government debt, they say.

“The economy is doing remarkably well and may be near its peak,” said a third source. “If not now, I wonder whether the BOJ could ever start normalizing policy.”