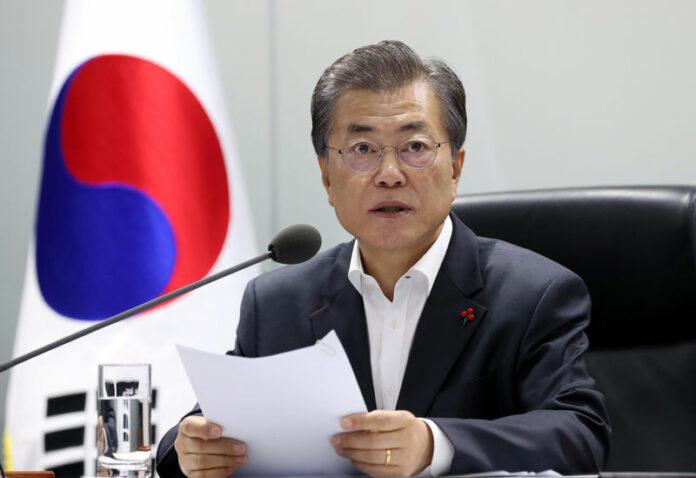 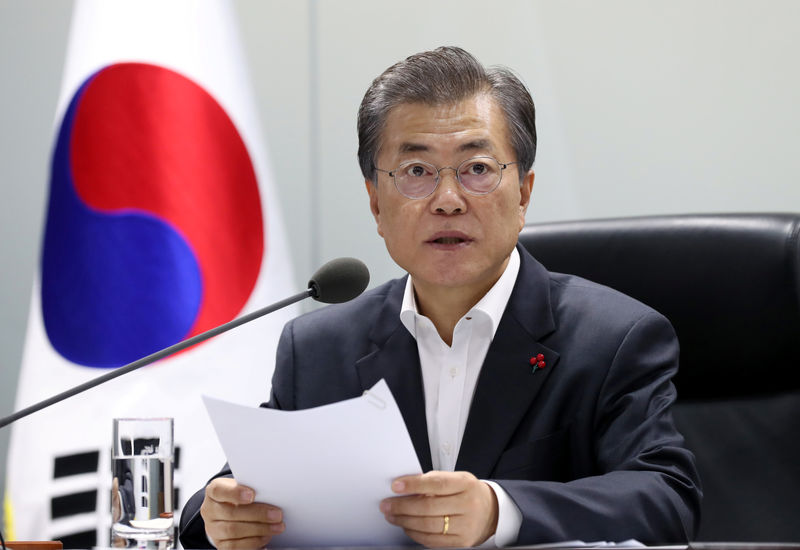 By Christine Kim and Ben Blanchard

SEOUL/BEIJING (Reuters) – Curbing North Korea’s nuclear ambitions will top South Korean President Moon Jae-in’s agenda in Beijing during a visit this week aimed at breaking the ice after a furious row over Seoul’s deployment of a U.S. anti-missile system.

While both South Korea and China share the goal of getting North Korea to give up its nuclear weapons and stop testing increasingly sophisticated long-range missiles, the two have not seen eye-to-eye on how to achieve this.

China has been particularly angered at the deployment of U.S.-made Terminal High Altitude Area Defence (THAAD) anti-missile system in South Korea, saying its powerful radar can see far into China and will do nothing to ease tension with North Korea.

At his third meeting this year with Chinese President Xi Jinping on Thursday in Beijing, Moon is expected to reaffirm South Korea’s agreement with China in late October that they would normalise exchanges and move past the dispute over THAAD, which froze trade and business exchanges between the two.

The THAAD disagreement had dented South Korea’s economic growth, especially its tourism industry, as group tours from China came to a halt while charter flights from South Korea were cancelled.

While China still objects to THAAD, it has said it understands South Korea’s decision to deploy it.

In an interview with Chinese state television shown late on Monday, Moon said THAAD’s presence was inevitable due to the looming North Korean threat but assured it would not be used against China.

“South Korea will be extremely careful from here on out that the THAAD system is not invasive of China’s security. South Korea has received promises from the United States multiple times regarding this,” Moon said.

Joint efforts by China and South Korea could have “good results” if they work together to bring North Korea to the negotiating table, he added.

North Korea has shown little sign it wants to engage in formal talks, with its state media citing leader Kim Jong Un as saying on Tuesday North Korea should develop and manufacture more diverse weapons to “completely overpower the enemy”.

North Korea last month test-launched what it called its most advanced ICBM in defiance of international sanctions and condemnation as it presses on with its mission to create a nuclear-tipped missile that can hit the United States.

Speaking over the weekend, Chinese Foreign Minister Wang Yi said Moon had chosen to have “friendly cooperation” with China, and China was willing to work with South Korea to bring peace and stability to the Korean peninsula.

During his first visit to China since taking office in May this year, Moon is expected to get bilateral economic exchanges back on track. According to South Korean media, Moon will be accompanied by the biggest business entourage ever with more than 220 businesses taking part in the four-day visit.