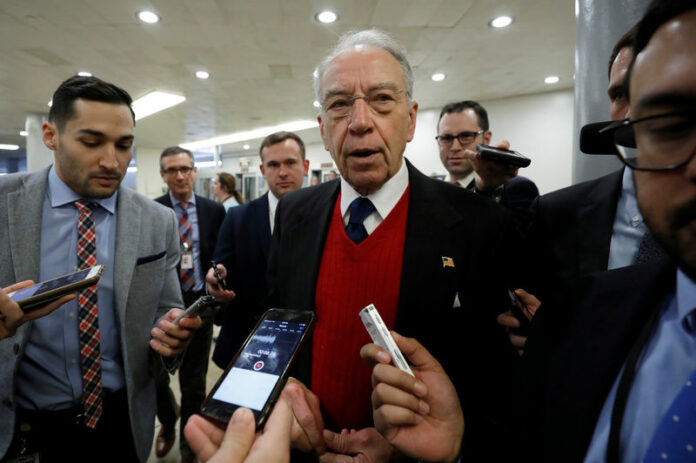 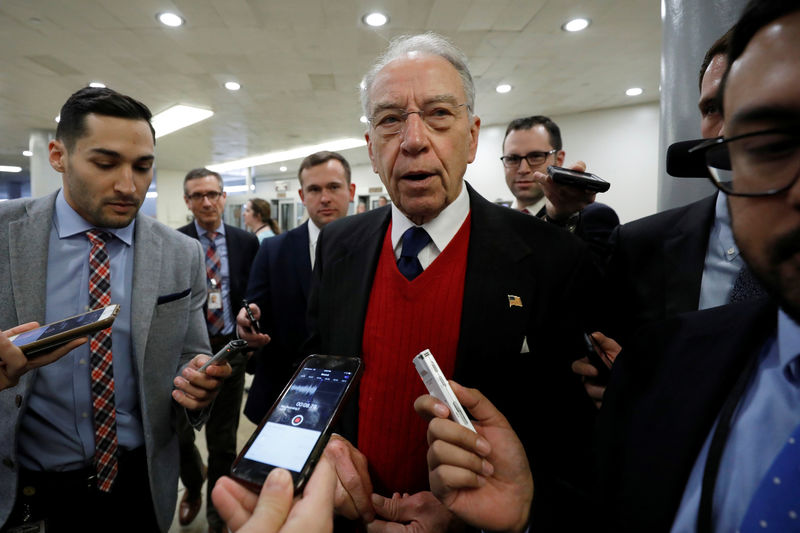 (Reuters) – The White House will host talks between the rival oil and ethanol industries on Wednesday in hopes of brokering a deal to help refiners struggling to meet the country’s biofuels policy, according to sources familiar with the matter.

The meeting comes after the White House last week pressured Midwest lawmakers to take part in talks over possible tweaks to the Renewable Fuels Standard, a law that requires refiners to blend increasing amounts of biofuels, mainly corn-based ethanol, into the nation’s fuel supply each year.

A handful of refiners say the law is threatening to put them out of business. But ethanol interests have said the refineries can pass along the costs at the pumps and have vehemently opposed any changes to the regulation.

The meeting on Wednesday will include staff from the offices of Republican Senators Ted Cruz of Texas and Pat Toomey of Pennsylvania, both representing the oil-refining industry, according to the sources.

On the corn side, staff will be present from the offices of Republican Senators Chuck Grassley and Joni Ernst of Iowa, along with Deb Fischer of Nebraska, the sources said. Staff from the Environmental Protection Agency and the U.S. Department of Agriculture were also expected to attend.

A spokesman for Grassley confirmed that “staff-level dialogue and meetings” were under way but did not provide details. Officials for the other senators and the White House did not comment.

One source familiar with the matter said the meeting would likely focus on short-term fixes to help oil refiners on the U.S. East Coast who say they are struggling with the costs of meeting the RFS requirements.

Refining companies – like Philadelphia Energy Solutions and Monroe Energy, both of Pennsylvania, along with Texas giant Valero Energy Corp (NYSE:) – that do not have adequate facilities to blend biofuels into their products are required to purchase blending credits called RINs from rivals that do.

RINs prices have surged this year.

The source said talks on Wednesday could center on solutions like a price cap for RINs or waivers to certain refiners that are at risk of going bankrupt without relief. The governors of both Texas and Pennsylvania have already formally requested such waivers from the administration.

The industry has requested tweaks to the policy in the past that would cut the annual volume targets for biofuels, allow ethanol exports to be counted against those targets, or shift the blending burden to supply terminals from refiners. But the Trump administration has ruled in favor of Big Corn and against the refining industry in a series of decisions this year.

The refining industry has also been seeking a longer-term overhaul of the RFS before it expires in 2022, but such a change would require an act of Congress and has met with stiff resistance from the corn lobby.

The RFS was introduced more than a decade ago by President George W. Bush as a way to boost U.S. agriculture, slash energy imports and cut emissions, and it has since fostered a market for ethanol amounting to 15 billion gallons a year.