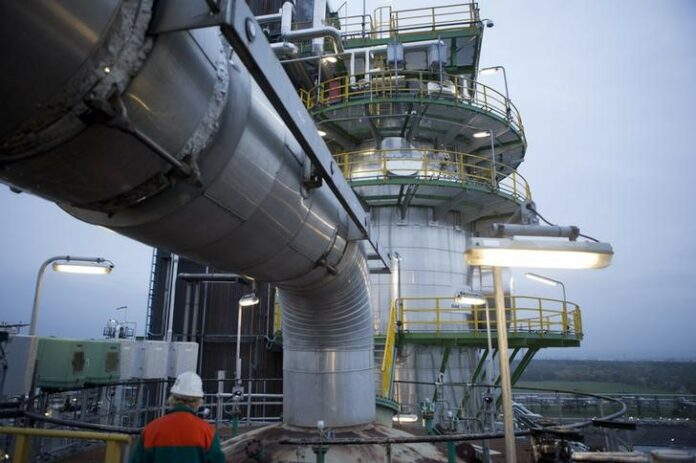 On the New York Mercantile Exchange for January delivery fell 1% to settle at $56.60 a barrel, while on London’s Intercontinental Exchange, lost 1.5% to trade at $62.42 a barrel.

Also weighing on crude prices was a rise in production to record highs as data showed weekly U.S. crude production jumped by 73,000 barrels a day to 9.78 million barrels a day.

The EIA’s report comes after OPEC revealed in its monthly report that production in November, fell by 133,000 bpd to 32.5 million bpd but revised upward its 2018 forecast for non-OPEC output.

OPEC forecasts non-OPEC supply growth to rise by 120,000 barrels per day (bpd) to 990,000 bpd. The oil-cartel said, however, that the 2018 forecast for non-OPEC supply is “associated with considerable uncertainties”. US oil supply is now expected to grow by 1.1 million bpd in 2018, an upward revision of 180,000 barrels, according to the report.

Rising non-OPEC production has added to fears that oil producers not part of the production-cut agreement would continue to ramp up output, slowing the rebalancing in markets.