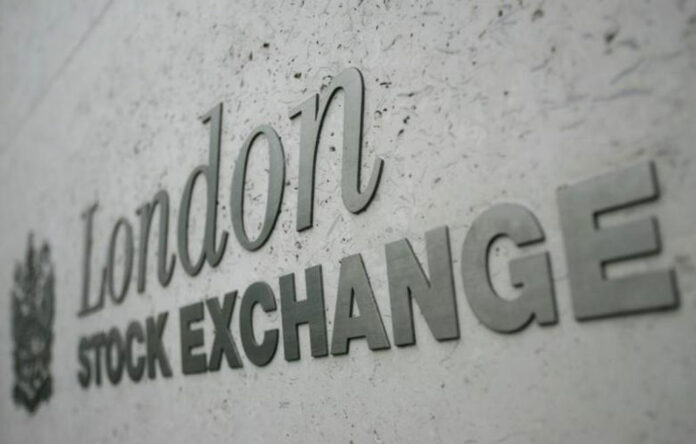 LONDON: The dollar dropped Wednesday but US stocks rose awaiting the outcome of a Federal Reserve policy meeting which analysts believe will result in higher rates.

European stock markets closed mostly lower as investors also looked ahead to central bank policy announcements due Thursday from both the European Central Bank and the Bank of England.

“Ahead of the announcement US equity markets have soared with the Dow trading at yet more record highs.” observed James Hughes, Chief Market Analyst at Axitrader.

But he warned that sentiment could quickly turn sour if the US central bank fails to deliver a quarter-point rate increase, saying “anything other than a 25 basis point rate hike will be unacceptable for the market”.

Beyond the rate decision itself, traders said the crucial event will be the statement from outgoing chair Janet Yellen which Fed watchers will be dissecting for signals about more rate rises next year.

“US stocks are higher in early action, with the markets eyeing today’s Fed monetary policy decision, as well as the ongoing tax reform reconciliation process and the Alabama Senate election result,” analysts at the Charles Schwab brokerage said.

Bloomberg News reported Republican senators saying lawmakers in both houses of Congress were making progress in reconciling two tax reform bills and a final draft could be agreed imminently, which could allow it to go to a vote by next Tuesday.

But Doug Jones’s victory over the controversial Roy Moore in the usually deep-red Alabama senate vote cut the Republicans’ majority to 51-49, meaning any wavering could see them fail to push the tax cuts through.

That sent the dollar falling Wednesday against the euro, yen and sterling.

“We could be in for a brush of bad news for the dollar with the latest Alabama election results shifting to Democrat Doug Jones,” said Stephen Innes, head of Asia-Pacific trading at OANDA.

Elsewhere Wednesday, bitcoin retreated to well below $16,000 from around $17,250 late Tuesday, according to Bloomberg, following this month’s stratospheric rise to multiple records.

However, while there are warnings of a massive bubble bursting, some analysts say the digital unit could continue to rally, having already increased 20-fold this year.

“Think of it less as a currency and more as a stock which has a fixed supply of shares on issue and increasing demand. What happens then? Prices rise.”