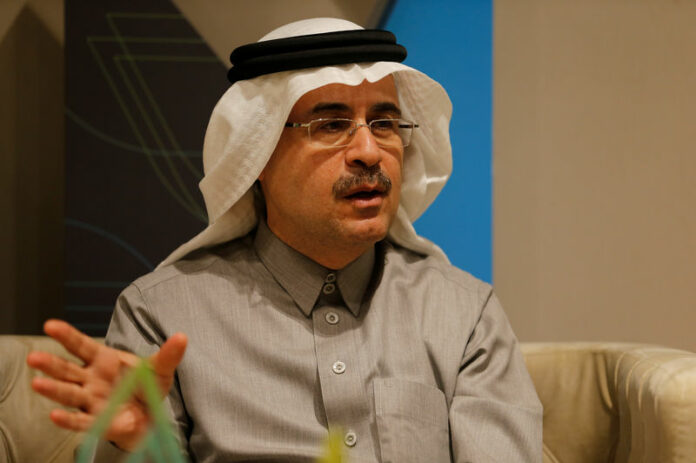 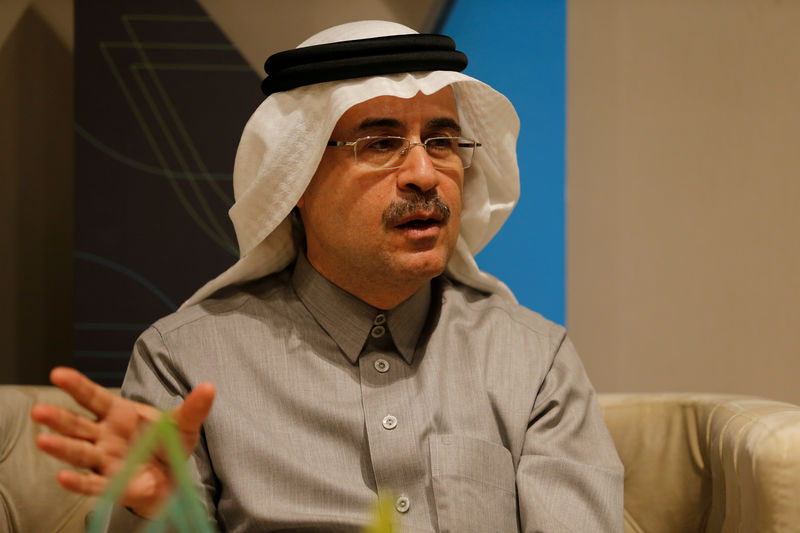 DAMMAM, Saudi Arabia (Reuters) – Saudi Aramco, the world’s largest oil producer, aims to regain its lost market share after the OPEC-led supply-cut pact ends and plans to push ahead with a downstream expansion strategy to be on par with Big Oil, its chief executive said on Wednesday.

Amin Nasser, the CEO of the state oil giant, which is preparing for an IPO next year, told Reuters Aramco is moving ahead with its refining and petrochemicals expansion strategy and is in discussions with several potential partners in Asia, Europe and the United States.

“We had to cut our allocations to certain markets based on the (OPEC) agreement … hopefully we will regain these markets as soon as this deal ends,” he said in an exclusive interview.

“We have a very reliable customer base. I don’t see (any)sort of problems in terms of gaining market share beyond the OPEC agreement,” Nasser said, adding the company will continue to abide with the OPEC production targets.

The Organization of the Petroleum Exporting Countries and non-OPEC producers led by Russia have agreed to extend oil output cuts until the end of 2018 to help lower global inventories and support prices.

Saudi Arabia, OPEC’s de-facto leader, has shouldered the bulk of the output reductions, slashing its production by some 500,000 barrels per day to around 10 million bpd.

One country where Aramco is currently looking at is Russia, the world’s top oil producer which is part of the cuts pact.

Saudi Arabia and Russia say they will remain in partnership long after the current output reduction deal expires.

When oil prices collapsed in mid-2014, both economies were driven into deficit after years of high spending and are only now slowly recovering.

Economically and politically, the unlikely partnership between Moscow and Riyadh has been born out of necessity. Neither country can afford another oil price shock.

In October, Saudi King Salman held a visit to Russia, the first by a Saudi monarch, showing the high level of mutual trust between the world’s two oil powers. During the trip, which Nasser was part of, Aramco signed several memoranda of understanding with Russian companies.

“We are engaging … with the Russian companies to identify opportunities whether in Russia or globally in terms of joint investments in areas of interest to both sides,” Nasser said.

“We have discussions with Rosneft in different areas, in terms of creating JVs. Essar is one area that we were interested in. And still the discussions (with other partners) are on going.”

Saudi Arabia is competing with Iraq to be India’s top oil supplier. It has eyed a stake in Indian refiner Essar, but Rosneft (MM:) had managed to seal that deal. Nasser said Aramco has a huge interest to expand in India and is in talks with several partners for possible downstream ventures there.

The Saudi government plans to sell up to 5 percent in Aramco next year in what could be the world’s largest initial public offering.

Aramco aims to become the world’s largest integrated energy firm, with plans to expand its refining operations and petrochemical output.

The company plans to raise its total refining capacity – both inside the kingdom and abroad – to 8 million-10 million bpd from around 5.4 million bpd now.

Aramco’s focus to expand and regain its market share will remain on Asia, Nasser said, adding that the United States and Europe are also two important markets for the company.

China, the world’s second biggest oil consumer, is one of the main markets where Aramco wants to expand its foothold, Nasser said.

That would fit in with a push by Aramco to regain its dominance in supplying China, having lost the upper hand to Russia this year.

The company is in talks with PetroChina, China’s second-largest state-run refiner, to invest in its Yunnan refinery which started operations this year.

Earlier this year Saudi Arabia pledged billions of dollars of investment in projects in Indonesia and Malaysia to ensure long-term oil supply deals.