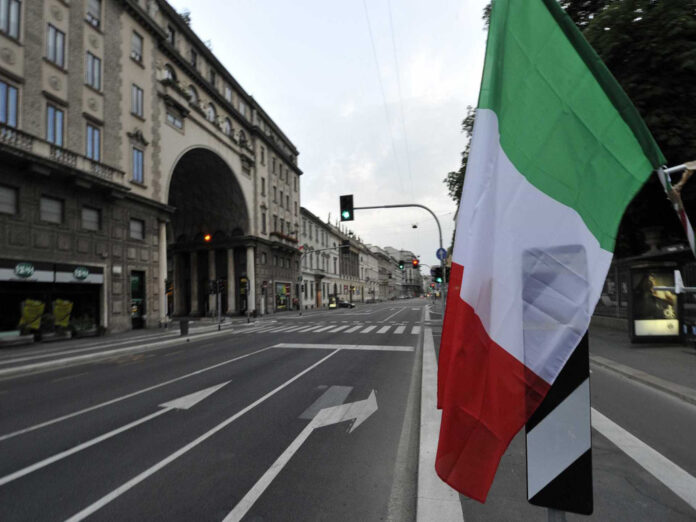 Italy’s parliament will be dissolved between Christmas and the New Year with national elections probably set for March 4, a parliamentary source in contact with the president’s office said on Wednesday.

The source said the vote could also be held on March 11, with a final decision due to be taken shortly. A national election must be held by May, but most political parties are keen to hold one as soon as possible.

While the centre-right is seen winning most seats, opinion polls suggest it will not win an absolute majority, making a hung parliament the most likely outcome.

Having benefited from an extension of the European Central Bank’s ultra-easy monetary policy, Italian government bonds — or BTPs — were now vulnerable to political risks, analysts said.

“There are likely (to be) people who bought Italian BTPs after the ECB and who have very much benefited and who are taking profits and closing their positions”, said Mizuho strategist Antoine Bouvet.

Italy’s 10-year government bond yield shot up almost 9 basis points to 1.79 percent, its highest level in around two weeks. It was set for its biggest one-day jump in nearly five weeks.

As a result, Milan’s index of blue-chip companies fell sharply, losing about 1 percent in afternoon trading when the broader pan-european STOXX index retreated only by 0.1 percent.

The gap between Italian and German 10-year government bond yields was at its widest in around two weeks at 147 bps and up from around 140 bps on Tuesday.

The sell-off in Italian bonds also dragged up Spanish and Portuguese bond yields. Portugal’s 10-year bond yield was up almost 5 bps at 1.89 percent,.

An analyst noted that while the market stress was still mainly contained to Italy, it could potentially spread as a new wave of worry about the euro zone’s stability as a whole.

With Germany still trying to forge a coalition, regional election in Spain’s Catalonia in December and Italy’s election in March, three out of the four biggest economies of the eurozone could potentially face new political crisis, he said.

Southern European government debt has rallied strongly since the ECB in October extended its asset purchasing programme until at least September 2018, albeit at a lowered monthly amount.

Other euro zone bond yields were also higher on the day, but markets were generally subdued ahead of Thursday’s meeting of the US Federal Reserve, which is widely tipped to deliver its third rate rise of the year.