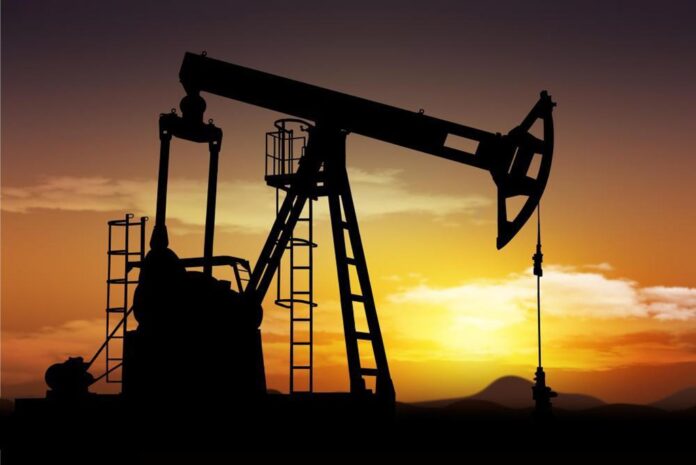 After settlement on Tuesday, industry group the American Petroleum Institute said crude stocks in the United States fell by 7.4 million barrels last week. That is almost twice the decline of analysts’ expectations for a decline of 3.8 million barrels.

Selling had gained pace on Tuesday after the US Energy Information Administration said in its monthly short-term energy outlook that US crude oil output will rise by 780,000 barrels per day (bpd) to a record-high of 10.02 million bpd in 2018.

But some analysts said that despite the projected rise in US production, oil prices are likely to see further upward momentum given planned output curbs by the Organization of Petroleum Exporting Countries and a rise in global oil demand.