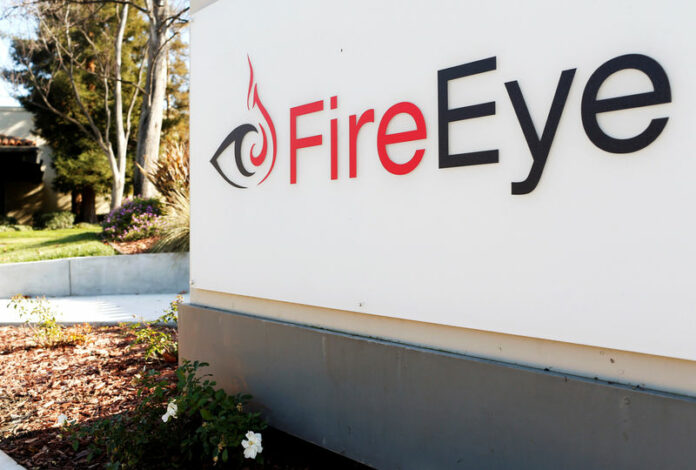 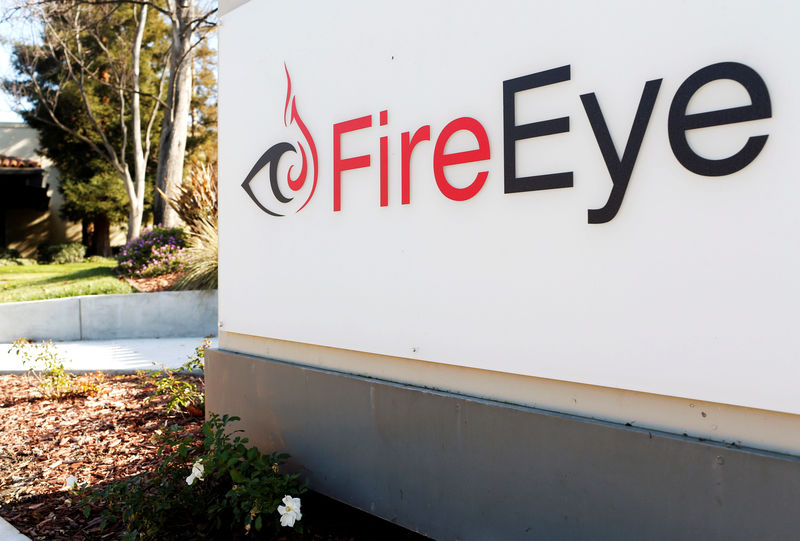 © Reuters. FILE PHOTO: Bitcoin token is seen placed on a monitor that displays binary digits in this illustration picture

KUALA LUMPUR (Reuters) – Malaysia’s central bank on Thursday said it had issued draft regulations for digital currency businesses, but said that such currencies were still not legal tender in the country.

A draft of the guidelines, which has been issued for public consultation, says digital currency exchange businesses will be designated as “reporting institutions” under the Anti-Money Laundering, Anti-Terrorism Financing and Proceeds of Unlawful Activities Act 2001 (AMLA).

“The proposed policy sets out the legal obligations, requirements and standards that digital currency exchangers, which will be defined under the First Schedule of the AMLA, must carry out as reporting institutions,” Bank Negara Malaysia (BNM) said in a statement.

However, the draft regulations are not an authorization or endorsement of any entities involved in the provision of digital currency exchange services, BNM said.

“The public is reminded that digital currencies are not legal tender in Malaysia,” the statement added.

Malaysia’s Central Bank Governor Muhammad Ibrahim said last month that the bank had begun work on the regulatory structure for digital currencies such as bitcoin, aimed at securing the country against money-laundering and terrorism financing.

South Korea’s government called an emergency meeting earlier this week to discuss the trading of crypto currencies and measures on the market were to be announced on Friday.