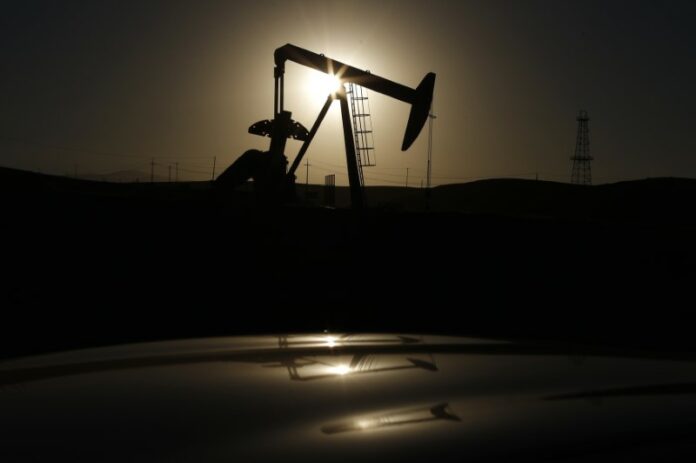 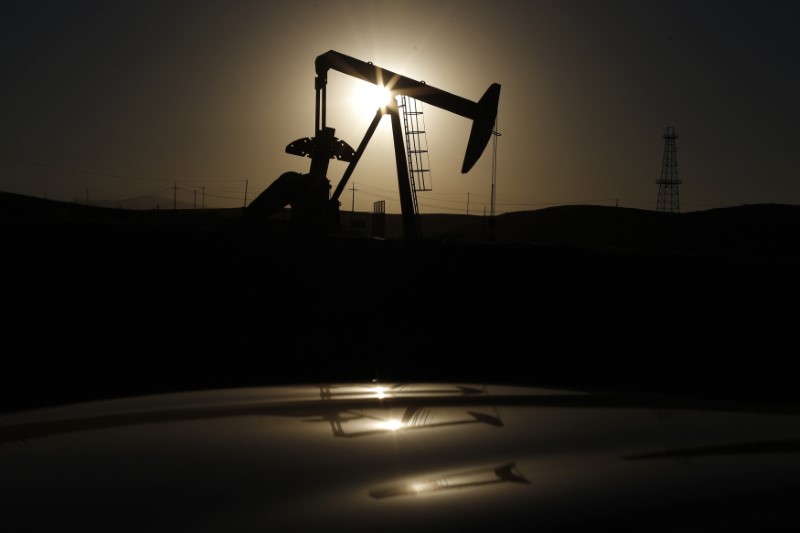 LONDON (Reuters) – Oil prices came under pressure on Thursday after the International Energy Agency (IEA) increased its forecast for growth in U.S. oil output next year, raising the prospect of excess supply.

The change mirrors upward revisions issued by the Organization of the Petroleum Exporting Countries and the United States government.

“The IEA underlined the same take that the U.S. Energy Department had the day before yesterday and OPEC had yesterday,” said Bjarne Schieldrop, chief commodities analyst with SEB Bank, adding that further upward revisions might follow.

With cash pouring into the U.S. shale oil industry, the United States is on track to deliver up to 80 percent of the world’s oil production gains through 2025, the IEA estimates.

OPEC revised its estimate for U.S. oil output growth for 2018 to 1.05 million bpd, while the U.S. Energy Information Administration increased its growth forecast to 780,000 bpd.

The IEA expects the oil market to have a surplus of 200,000 bpd in the first half of next year before reverting to a deficit of about 200,000 bpd in the second half. That means 2018 overall should show “a closely balanced market”.

For now, Brent prices remain underpinned by an outage on the Forties crude pipeline that is expected to last several weeks.

Operator Ineos declared force majeure on crude oil, gas and condensate deliveries from the pipeline, a source familiar with the matter told Reuters on Wednesday.

A fall in U.S. crude inventories last week also lent some support. Stocks fell by 5.1 million barrels in the week to Dec. 8, the fourth consecutive week of decline, to 442.99 million barrels, the lowest since October 2015. [EIA/S]