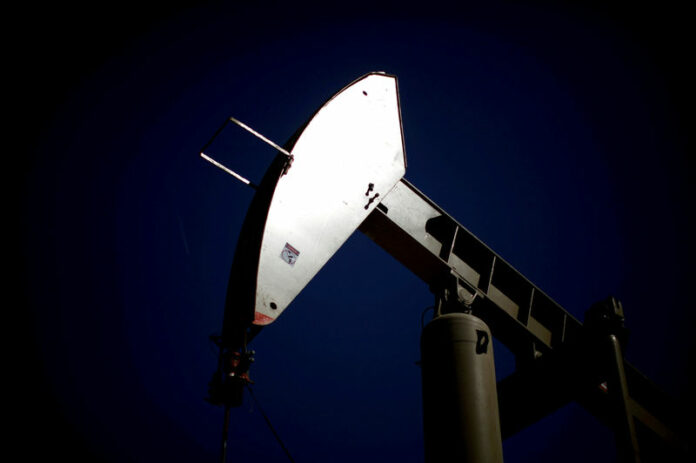 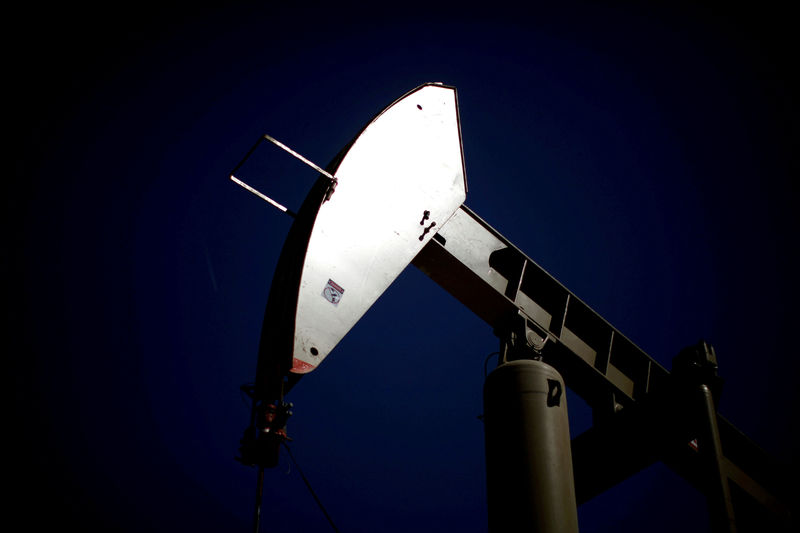 © Reuters. FILE PHOTO: A pumpjack brings oil to the surface in the Monterey Shale

SINGAPORE (Reuters) – Financial oil trading is booming, hitting records this year, with volumes in U.S. contracts outpacing growth elsewhere on the back of the U.S. shale oil boom.

This is more than double the 71 million trades for spot futures, the international benchmark, further widening a gap that has yawned open as output has surged nearly 70 percent over the past five years.

The trend is also showing in market open interest, the number of daily open contracts across all months, where WTI started edging ahead of Brent in September.

Oil producers use derivative markets to lock in profits while buyers aim to protect themselves against rising prices, with liquidity further boosted by a raft of sophisticated trading strategies and speculation by investors.

“Producers in the USA have a plethora of modern tools available, allowing them to hedge forward production (and) make use of traditional (oil) reserve base lending arrangements, of which many … will have caveats in them that forward production is to be hedged prior to release of funds for investment.”

But things might change. In Iraq, OPEC’s second biggest producer, state-owned oil company SOMO may start hedging some of its output as a way to protect government revenue against the risk of falling oil prices.

“All eyes will be on the first Middle East producers to really start hedging their production next year,” FIS’s Stanley said. “Then the market share battle is well and truly on.”