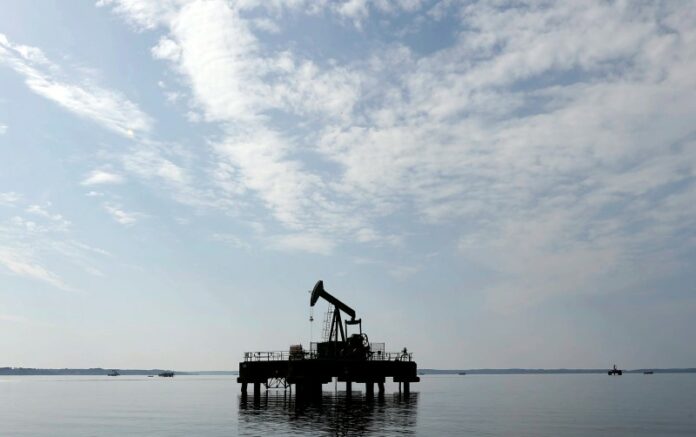 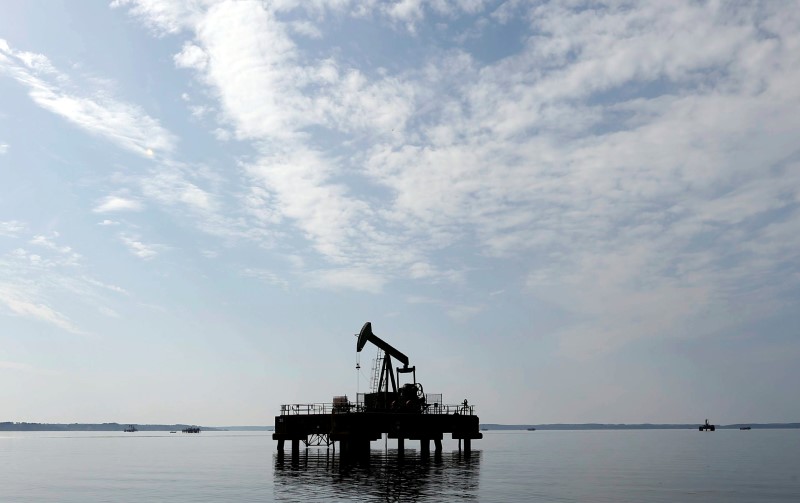 SINGAPORE (Reuters) – Oil prices fell on Friday as market fundamentals are expected to weaken with the upcoming end of the peak demand period during the Northern Hemisphere winter.

Georgi Slavov, head of research at commodities brokerage Marex Spectron, said despite a generally healthy outlook for oil demand, there were short-term headwinds due to the upcoming end of the peak demand period during the Northern Hemisphere winter season.

Many refiners shut down after winter for maintenance, resulting in lower orders for crude, their most important feedstock.

“Demand is starting to weaken as … refining capacity was taken out of the market,” Slavov said.

This is reflecting in oil inventories.

On the supply side, U.S. oil production is expected to hit 10 million barrels per day (bpd) soon, after reaching 9.88 million bpd last week.

Output has grown by more than 17 percent since mid-2016, and is now on par with top exporter Saudi Arabia’s.

Rising U.S. output is threatening to undermine the supply restraint led by the Organization of the Petroleum Exporting Countries (OPEC) and Russia aimed at propping up prices.

These cuts, coupled with demand growth, have contributed to a near 60 percent rise in oil prices since mid-2017 as excess crude inventories around the world have been drawn down.

have also received support from a weakening dollar.

The U.S. currency has lost almost 13 percent in value against a basket of other leading currencies since the start of 2017.

As oil is traded in dollars, swings in the greenback can also impact oil demand as it affects the price of fuel purchases for countries using other currencies. “The weakening of the U.S. dollar against a basket of global currencies… has positioned 2018 to lead off with strong levels of oil demand,” said BMI Research.