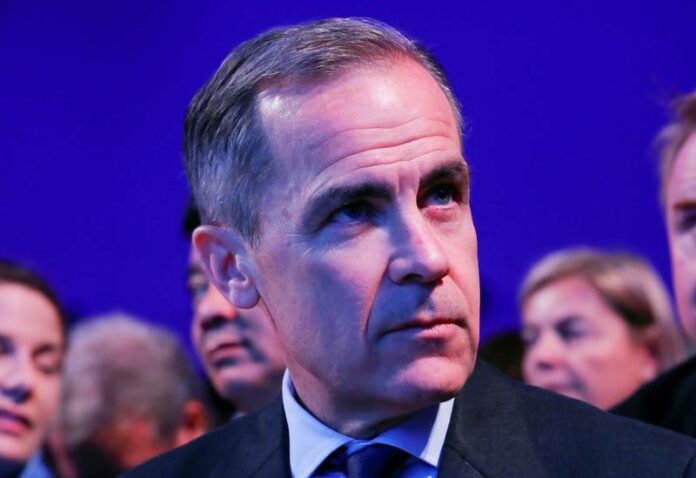 UK could recouple with global economy this year: Carney 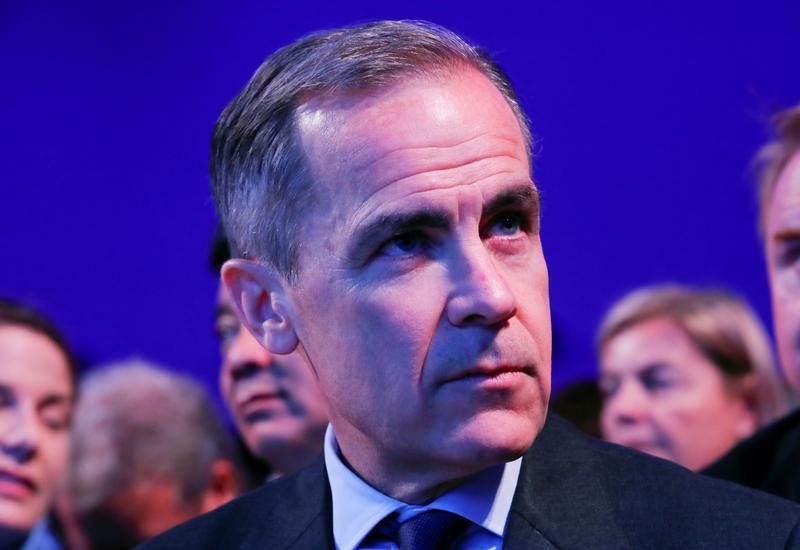 LONDON (Reuters) – Bank of England Governor Mark Carney said Britain’s economy could start to grow more quickly and stop lagging behind the global economy later this year if there is clarity about Britain’s future relationship with the European Union.

“The world economy is accelerating, and we haven’t seen that yet,” Carney told BBC radio in an interview on Friday.

“There is the prospect this year, as there is greater clarity about the relationship with Europe and subsequently with the rest of the word, for a recoupling – if I can use that term borrowed from Gwyneth Paltrow – a conscious recoupling of the UK economy with the global economy.”

Britain grew more slowly than every other G7 country over the first three quarters of 2017 after the 2016 Brexit vote.

Official data due later on Friday is expected to show growth remained unchanged in the fourth quarter.

Most economists expect the BoE will raise interest rates towards end of 2018, but some think it could move as soon as May. The central bank raised rates for the first time in more than a decade in November as it saw signs that wages would rise more quickly after falling behind inflation.

Carney told the BBC that Brexit had cost Britain’s economy tens of billions of pounds in lower economic growth and companies had scaled back on their investment as they waited for more clarity on what Brexit means for them.

“Investment in advanced economies is growing at double-digit rates, and it is low single digits here,” he said.

Carney said he would not provide updated forecasts for Britain’s economy ahead of the BoE’s quarterly inflation report which is due to be published on Feb. 8.