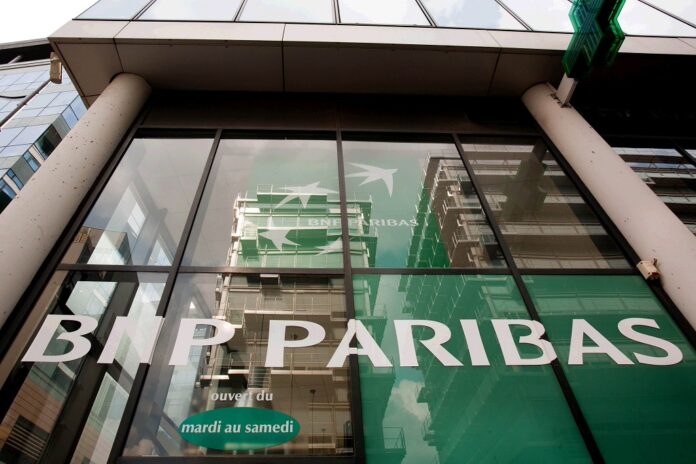 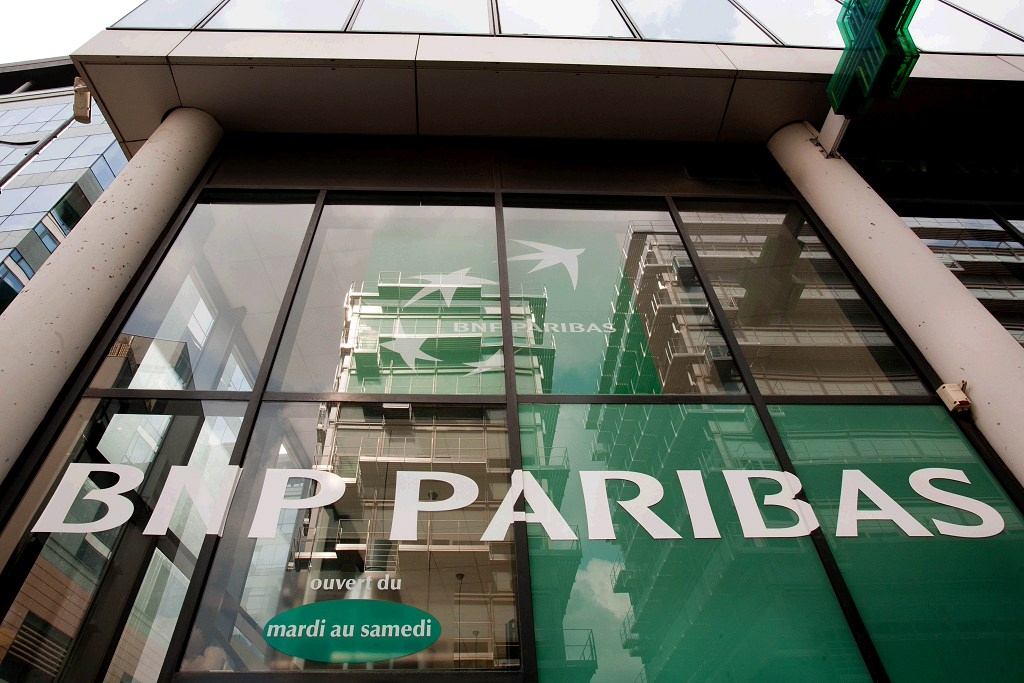 NEW YORK: BNP Paribas pleaded guilty to conspiring to fix the foreign exchange market and agreed to pay a $90 million criminal fine to settle the case, the US Justice Department announced Friday.

The big French bank worked to fix prices of the currencies of Central and Eastern European, Middle Eastern and African countries, coordinating bids and offers and agreeing to quote rates to specific customers, the government said.

“The antitrust division is committed to uncovering and prosecuting wrongdoing in all corners of the foreign currency exchange market,” US assistant attorney general Makan Delrahim said.

“The division’s investigation aims to root out and eradicate the manipulation that has plagued this industry.”

BNP Paribas agreed to cooperate with the Justice Department’s ongoing probe of the foreign exchange market as part of a guilty plea, according to information filed in US District Court.

BNP Paribas’ admission follows a succession of indictments and pleas from a variety of financial institutions and employees for fixing the forex market.

In January 2017, former BNP Paribas trader Jason Katz pleaded guilty to participating in a conspiracy that ran from January 2007 to July 2013.

In May 2015, four major banks, Citigroup, JPMorgan Chase, Barclays and the Royal Bank of Scotland, pleaded guilty and agreed to pay more than $2.5 billion for conspiring to manipulate the price of dollars and euros.

US and British authorities have netted nearly $10 billion in fines overall in cases on fixing the foreign exchange market.