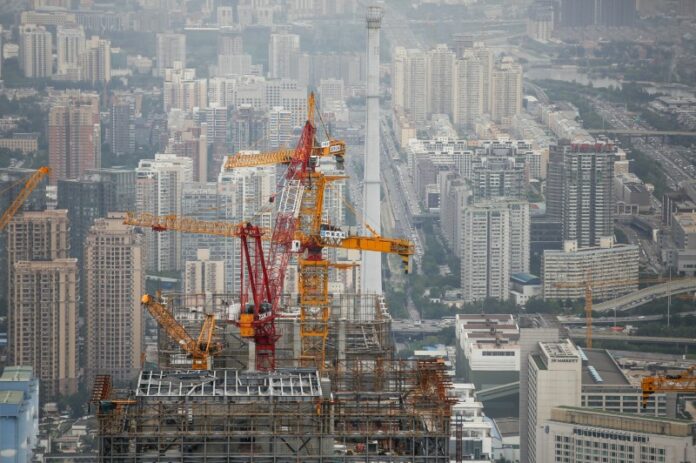 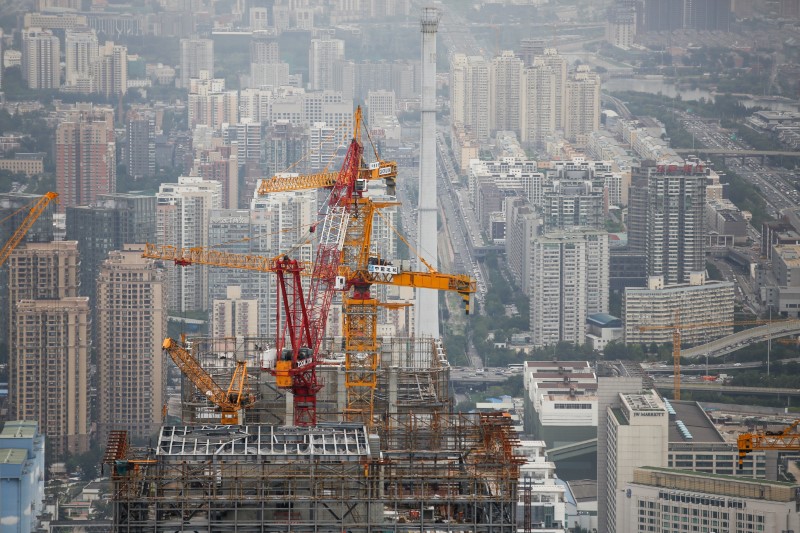 © Reuters. Cranes are seen on top of a skyscraper that is under construction in Beijing

BEIJING (Reuters) – Beijing will shut 1,000 manufacturing companies by 2020 under a years-long plan to restructure its economy, the official Xinhua news agency reported on Saturday, citing a city official.

The closures are part of a bigger initiative to balance and integrate the economies of the cities of Beijing, Tianjin and the surrounding Hebei province. The plan will also involve the construction of Xiongan, a new development in Hebei.

By the end of the decade, Beijing will also close 300 markets and logistics centers, Liu Bozheng, deputy director of the Beijing office overseeing the integration of the Beijing-Tianjin-Hebei region, said at a press conference.

Beijing, home to 22 million people, is trying to curb population growth and relocate industries and what it calls “non-capital functions” to Hebei to curb pollution and ease congestion.

This year, Beijing will close 500 manufacturing companies and 176 markets and logistics centers, and relocate several universities and hospitals to suburban areas, Liu said.