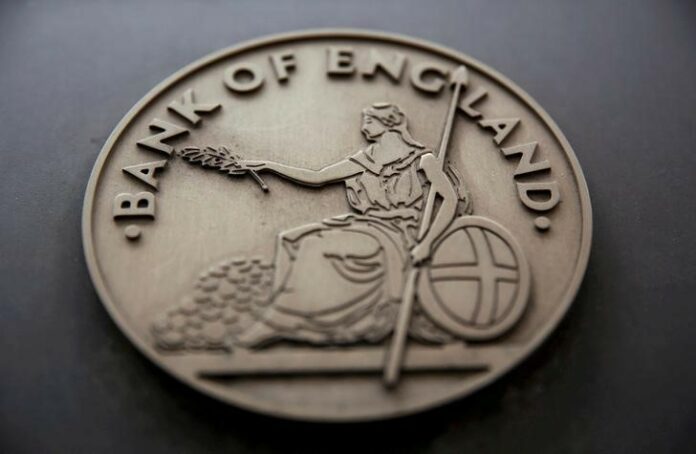 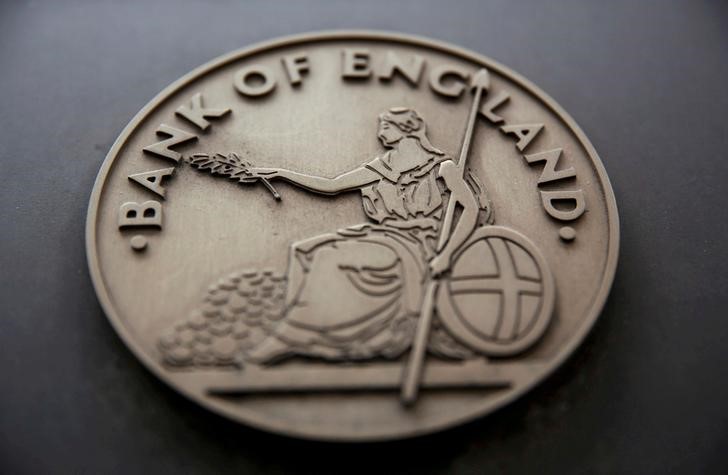 © Reuters. FILE PHOTO: FILE PHOTO: A sign is displayed outside the Bank of England in London

LONDON (Reuters) – Britain could make it a requirement for regulators to help London remain a top global financial center after Brexit, lawmakers said on Saturday in a report pitting parliament against the Bank of England.

The United Kingdom’s departure from the European Union in March next year has raised concerns among policymakers about the country’s ability to remain a leading world center for trading currencies and managing trillions of pounds in people’s savings.

Banks, insurers and asset managers in Britain are already taking steps to move staff from London to new hubs in Paris, Frankfurt and Dublin to ensure continuity of service to EU customers after Brexit.

The United States is also making itself more attractive to finance by cutting corporate tax and easing banking rules introduced after the financial crisis.

“As the intensity of international competition facing the UK post-Brexit increases, it may become clear that regulators are unduly constrained by their current objectives,” a House of Lords committee said in a report on financial services after Brexit.

“We recommend that the government consider and consult on the desirability of adding a duty to promote international competitiveness to these objectives.”

Pro-Brexit lawmakers say leaving the bloc allows Britain to write its own rules for the economy’s most important sector, which raises over 70 billion pounds in tax annually.

Their calls have raised concerns of a return to the “light touch” era of regulation, however, that ended with British taxpayers bailing out banks in the financial crisis.

The BoE has said there won’t be a “bonfire of regulations”, and warned this month against a competitiveness remit.

The report said that diverging from EU insurance capital rules could, for example, affect future EU market access. The ability to tailor domestic financial rules will be constrained in any case by the need to stick to global rules, it added.

The report urged the government to name BoE Governor Mark Carney’s replacement as early as practicable to avoid Britain losing clout in international financial standard-setting bodies as its say over EU rulemaking end in just over a year.

Carney is due to step down in June 2019, with FCA CEO Andrew Bailey seen as a hot favorite to replace him.

The EU is due on Monday to adopt principles for negotiating a deal on how Britain could transition to new trading terms.

The lawmakers’ report calls for a period where EU rules remain in force, followed by time to adapt to final trading terms, otherwise firms will be forced to activate their worst-case scenario contingency plans for moving staff and activities to the bloc.

Britain should reject a trade deal based on the EU’s “equivalence” system whereby Brussels alone decides if rules are aligned enough with EU standards to grant financial market access, the report said.

But there were sound reasons for Britain to maintain a “high degree of regulatory alignment” with the EU to preserve mutual market access, it said, echoing comments from UK finance minister Philip Hammond on Thursday.