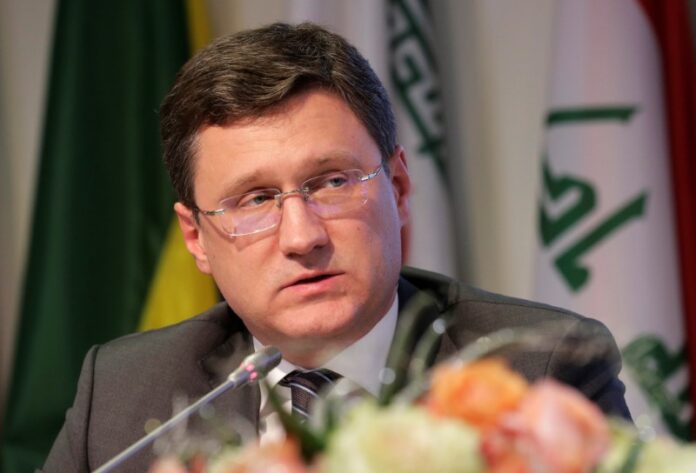 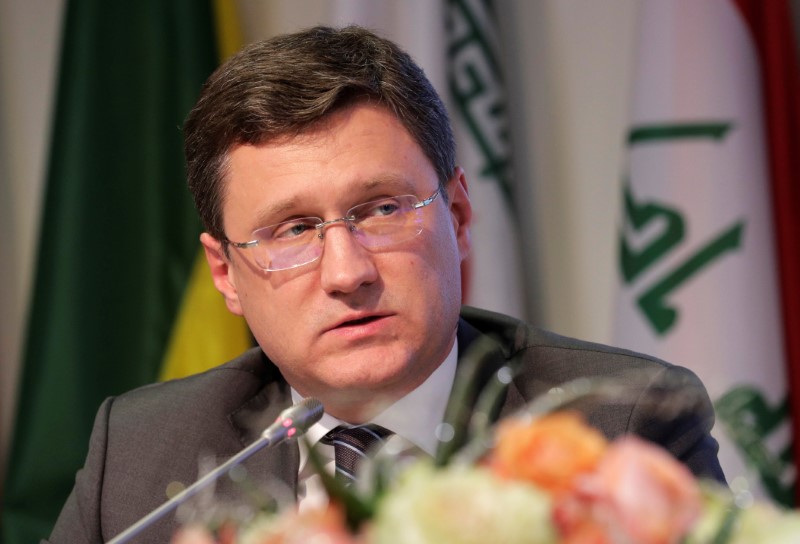 The United States added Russian officials and energy firms to a sanctions blacklist on Friday, days before details of further possible penalties against Moscow are due to be released.

“We consider it to be absolutely unlawful, they haven’t presented us with any arguments. We will expect some explanations on this,” Novak was quoted as saying by TASS news agency.

One person added to the list was Russian Deputy Energy Minister Andrey Cherezov, who was put under sanctions by the European Union over his role in the delivery of turbines to Crimea last year.

Russia is already under U.S. sanctions over its annexation of Crimea from Ukraine in 2014 and support for separatist rebels fighting in eastern Ukraine.

On Friday, the U.S. Treasury said it had added 21 people and nine companies to the sanctions list, including some that involved in the delivery of Siemens (DE:) gas turbines to Crimea.

Novak dismissed the impact of the sanctions.

“The sanctions only create additional conditions for domestic industry development,” he said, according to TASS.

Russia has been watching growing oil production in the United States with concern, as Moscow has curbed oil output jointly with the Organization of the Petroleum Exporting Countries in order to reduce excessive inventories and prop up oil prices.