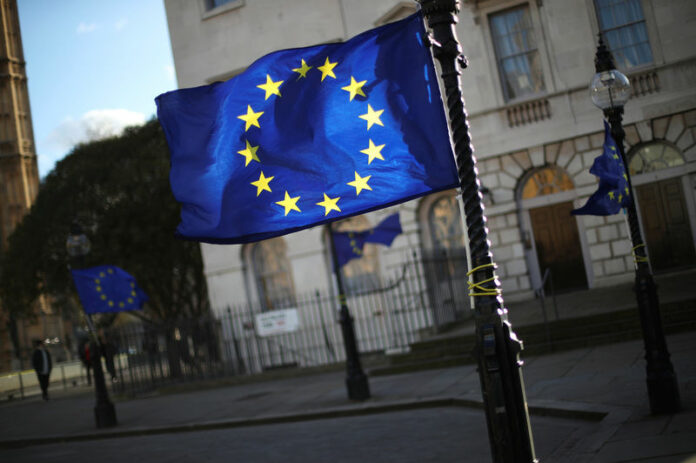 British government analysis says UK to be worse off outside EU: BuzzFeed 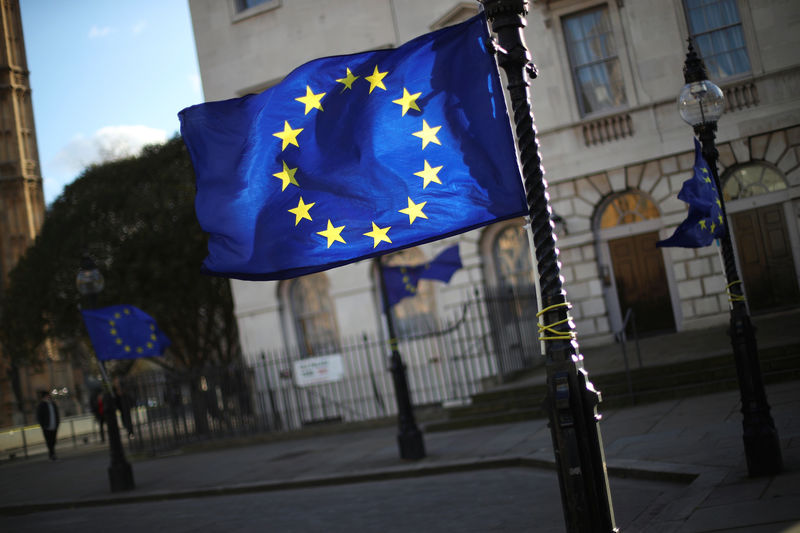 © Reuters. European Union flags fly from lamp posts opposite the Houses of Parliament in London

(Reuters) – A confidential analysis by the British government on the impact of Brexit suggests all U.K. industries will be hurt by leaving the European Union, BuzzFeed News reported on Monday.

The Department for Exiting the EU headed by Brexit Minister David Davis said the government was not prepared to comment on its analysis.

A government spokesperson said: “We have been clear that we are not prepared to provide a running commentary on any aspect of this ongoing internal work.”

BuzzFeed said, citing the analysis, that in a comprehensive free-trade agreement with the EU, UK growth over the next 15 years will be 5 percent lower than current forecasts.

Under a “no deal” situation in which Britain returns to World Trade Organization rules, growth will be cut by 8 percent over the same period.

If the UK has continued access to the single market through membership in the European Economic Area, long-term growth will fall 2 percent, the analysis showed.

The analysis showed trade deals with other non-EU countries and blocs will add up to 0.4 percent to UK GDP in the long run.

All UK regions would be adversely affected by the UK’s exit from EU, with maximum impact to be faced by the Northeast, the West Midlands, and Northern Ireland.

Britain has said it wants out of the EU’s single market and customs union while keeping an open border between its province of Northern Ireland and the Irish Republic, an apparent contradiction that has yet to be fully addressed.

British Prime Minister Theresa May has come under fire over her Brexit strategy in recent days, with eurosceptic rivals criticizing her for largely accepting the EU push for a status quo transition.