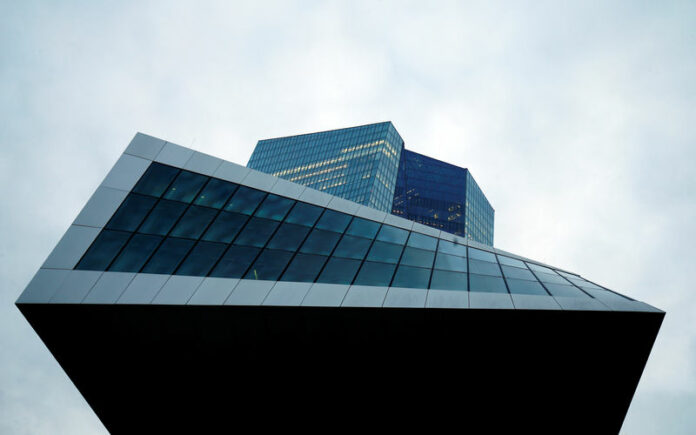 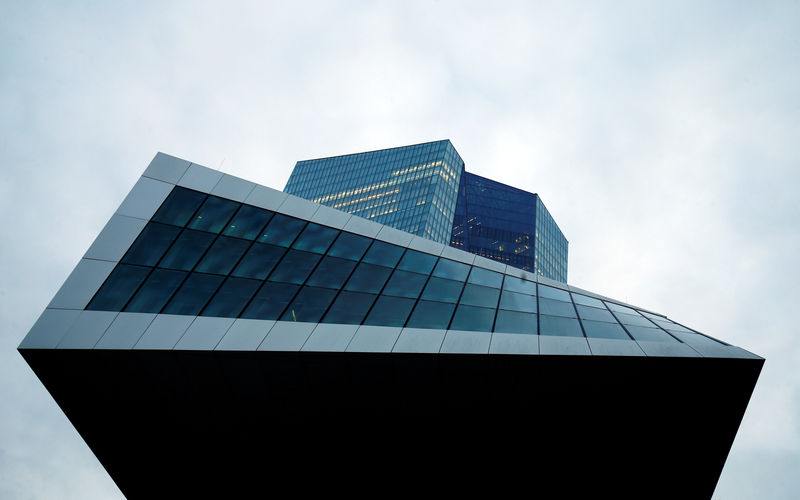 FRANKFURT (Reuters) – The European Central Bank will only stop pumping cash into the euro zone economy when it is confident that inflation is heading towards its target even without its extra help, the ECB’s chief economist Peter Praet said on Monday.

Praet, one of the architects and sponsors of the ECB’s 2.55 trillion-euro ($3.17 trillion) bond-buying program, was responding to growing calls by some rate-setters to stop the scheme, which has been blamed for fuelling bubbles in the property and bond markets.

Praet said that before making any such decision the ECB needed to be confident that inflation was trending towards its inflation target of almost 2 percent and that it could withstand a withdrawal of stimulus.

“Once the Governing Council judges that the three criteria for sustained adjustment have been met, net asset purchases will expire, in line with our guidance,” Praet told an event in Brussels.

The ECB confirmed last week that it will continue buying bonds at least until September and for as long as inflation is below its target. It also pledged to keep interest rates at their current, ultra-low levels for long after that purchases stop.

Inflation in the euro zone is comfortably above 1 percent but it is not expected to hit the ECB’s target for years to come.

“Even if incoming data were to validate the expectation of a gradual build-up of inflationary pressures, this would not be sufficient to affirm a sustained adjustment, if even less supportive monetary policy conditions were to imperil the inflation trajectory, Praet said.

Yet the Dutch governor, Klaas Knot, said in an interview published at the weekend that he saw “no reason whatsoever to continue the program” and that President Mario Draghi was keeping his options open to curb a rise in the euro against the dollar.

The euro’s rise is damaging for inflation because it makes exports dearer and imports cheaper.