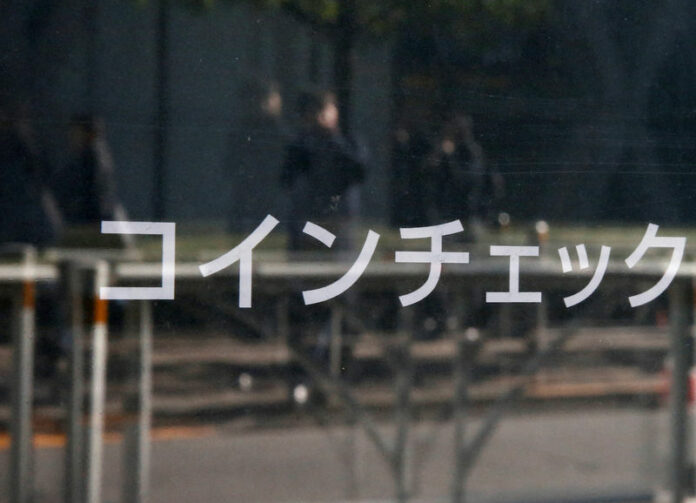 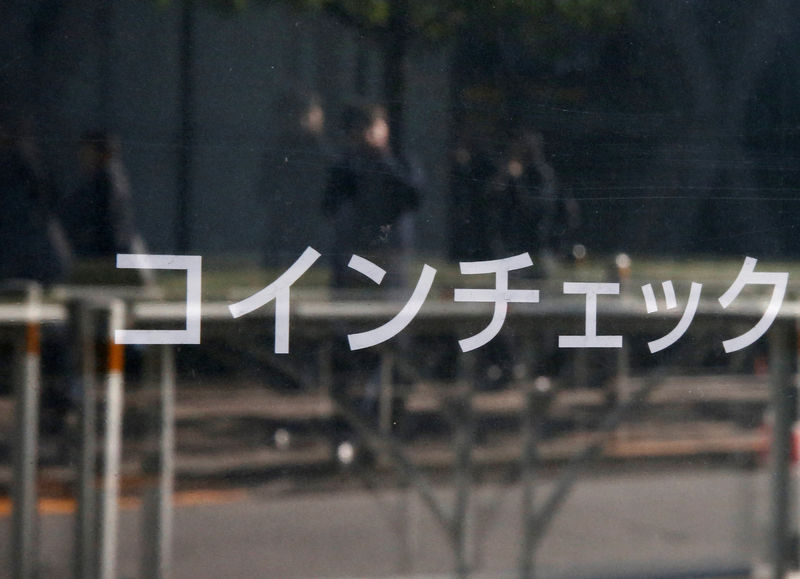 © Reuters. Cryptocurrency exchange Coincheck’s signboard is pictured in front of a building where their office is located, in Tokyo

TOKYO (Reuters) – Japan’s financial regulator on Monday ordered Coincheck to get its act together after hackers stole $530 million worth of digital money from its exchange, jolting the nation’s cryptocurrency market in one of the biggest cyber heists.

The theft highlights the vulnerabilities in trading an asset that global policymakers are struggling to regulate and the broader risks for Japan as it aims to leverage the fintech industry to stimulate economic growth.

The Financial Services Agency (FSA) said on Monday it has ordered improvements to operations at Tokyo-based Coincheck, which on Friday suspended trading in all cryptocurrencies except bitcoin after hackers stole 58 billion yen ($534 million) of NEM coins, among the most popular digital currencies in the world.

Coincheck said on Sunday it would return about 90 percent with internal funds, though it has yet to figure out how or when.

The FSA is due to brief media on the matter at 2 p.m.

Japan started to require cryptocurrency exchange operators to register with the government only in April 2017, allowing pre-existing operators such as Coincheck to continue offering services ahead of formal registration.

The FSA has registered 16 cryptocurrency exchanges so far, and another 16 or so are still awaiting approval while continuing to operate.

Coincheck has said its NEM coins were stored in a “hot wallet” instead of the more secure “cold wallet”, outside the internet.

Singapore-based NEM Foundation said it had a tracing system on the NEM blockchain and that it had “a full account” of all of Coincheck’s lost NEM coins.

It added that the hacker had not moved any of the funds to any exchange or personal accounts but that it had no way to independently return the stolen funds to its owners.

Many countries have clamped down on exchanges.

South Korea will ban crytocurrency traders from using anonymous bank accounts to crack down on the criminal use of virtual coins. China has ordered some exchanges to close, with the aim of containing financial risks.

But Japan has taken a different tack, becoming last year the first country to introduce national-level regulation of cryptocurrency exchanges.

The move, intended to protect consumers and stymie money laundering, was praised by many traders and operators as progressive.