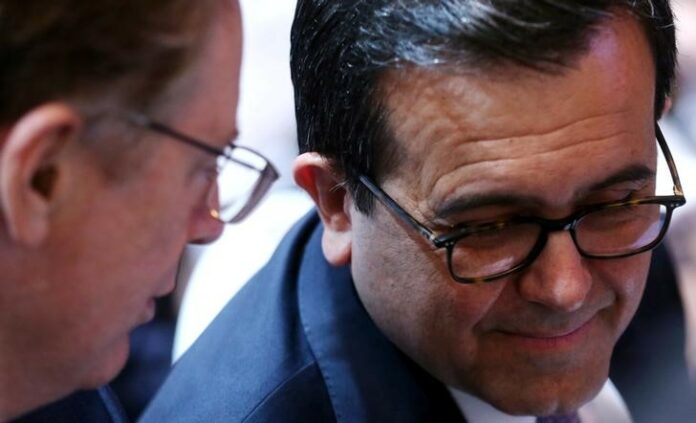 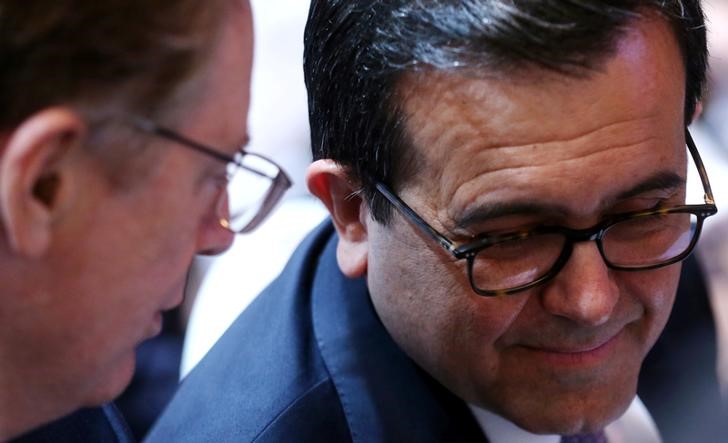 MONTREAL (Reuters) – The United States, Canada and Mexico said they had made progress in the latest round of talks to renegotiate the North America Free Trade Agreement, although the American representative said progress was still very slow.

Expectations are now that the talks to try and salvage the $1.2 trillion free trade pact will continue but last well beyond the original March deadline as elections loom in Mexico.

“We finally began to discuss the core issues, so this round was a step forward. But we are progressing very slowly,” said Robert Lighthizer, the U.S. representative at the talks on Monday.

Heading into the sixth of seven planned rounds of talks in Montreal last week, some officials had feared the United States might be prepared to pull the plug on the pact amid frustration over slow progress.

The mood lightened after Canada presented a series of suggested compromises to address the main U.S. demands for reform.

“For the next round, we will still have substantial challenges to overcome. Yet the progress made so far puts us on the right track to create landing zones to conclude the negotiation soon,” said Economy Minister Ildefonso Guajardo.

After previous rounds of NAFTA talks, Canadian Foreign Minister Chrystia Freeland, Mexican Economy Minister Ildefonso Guajardo and Lighthizer have issued a joint statement but will not do so this time, said three sources close to the talks.

“That’s unusual,” said one of the sources, who declined to give more details.