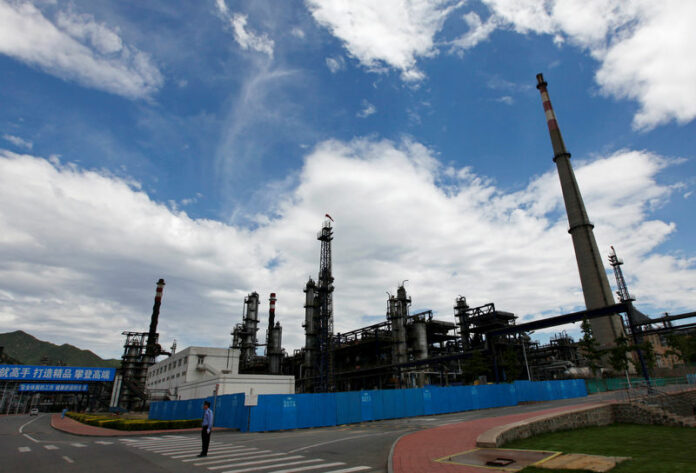 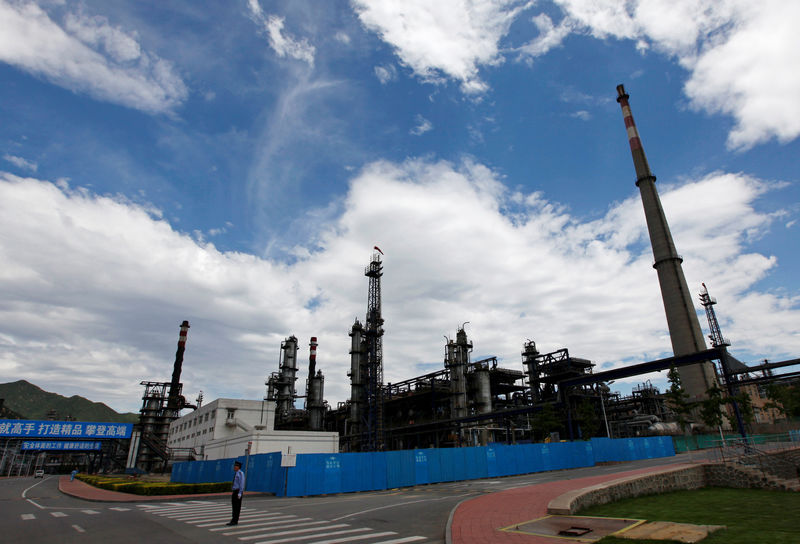 Despite this, traders said overall market conditions remained strong due to the production cuts and healthy demand-growth.

Despite generally bullish sentiment, analysts said the market was coming under pressure from rising output in North America.

production has grown by over 17 percent since mid-2016 to 9.88 million barrels per day (bpd) in mid-January.

There are also signs that Canadian oil production, already at 335,000 bpd, could start to rise as investment in its shale sector picks up. Canada’s overall crude production currently stands at 4.2 million bpd.

Oil major Total said on Monday that production at its Fort Hill oil sands project has started and that output would reach 180,000 bpd over the next few months.

JP Morgan said it expected prices to fall towards the end of the year as markets become “flush with oil from shale and other unconventional oils”.

Growing North American output has been one of few factors holding back oil markets.

Crude has been propped up by supply restraint led by the Organization of the Petroleum Exporting Countries (OPEC) and Russia. These have coincided with strong demand on the back of healthy economic growth.

As a result, oil prices have risen by 60 percent since mid-2017 as investors pour cash into crude futures in expectation of higher prices.

Oil has also been supported by a weakening dollar.

“Loose fiscal policy in the U.S., a recovery in growth in Europe and an acceleration in EM (emerging market) growth have all combined to push the dollar lower and oil prices higher,” Bank of America Merrill Lynch (NYSE:) said in a note.