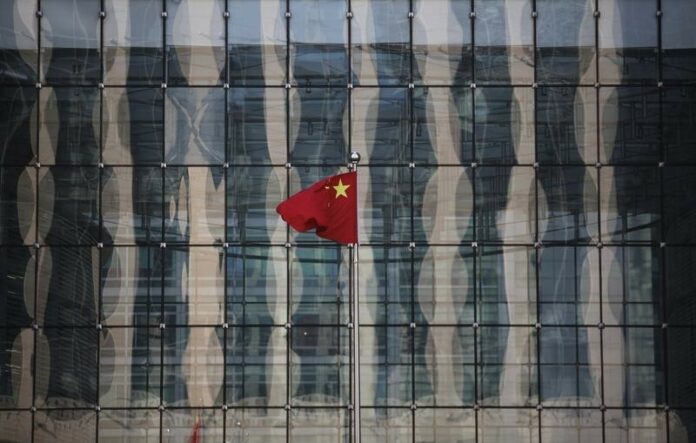 BEIJING (Reuters) – China could see the first default on a bond issued by a local government financing vehicle (LGFV) this year, S&P Global Indices said in a report on Tuesday.

China is in the second year of a campaign to reduce risks from a rapid-build up in debt and riskier types of financing.

S&P said it expects rising corporate earnings in 2018 to allow for more deleveraging, though weaker firms could struggle as regulators tighten restrictions on alternative financing channels, or shadow banking. As a result, defaults should also rise, albeit from a low base.

S&P said its overall outlook on Chinese issuers is more neutral this year after a strong negative bias last year, and even though it sees defaults rising this year, it would be up from only one default of a rated issuer in 2017.

S&P expects moderate improvement in debt ratios at Chinese firms from 2018-2019 due to the impact of the deleveraging campaign, slower infrastructure investment and a property slowdown.

An official at the People’s Bank of China in a December editorial wrote that China needs to let local governments take responsibility for their finances, including allowing bankruptcies, as part of an effort to defuse their debt risks.

“(LGFVs’) implicit support by their respective governments will be tested, given the central government’s renewed efforts to reduce financial risks of runaway local government debt growth,” S&P said in its report.