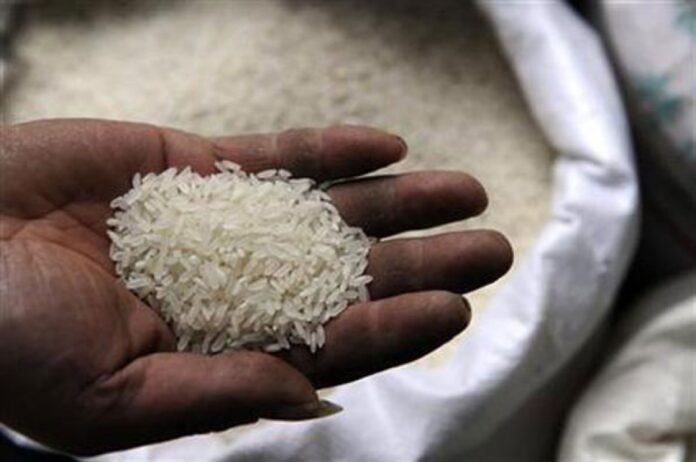 China to cut 2018 rice acreage by 2.2pc amid bulging stocks

BEIJING: China will curb planting of rice, its most important food grain, the agriculture ministry said on Tuesday, in a major step towards reducing a growing mountain of unsold stocks.

The world’s second-largest rice grower will aim to slash the acreage planted by over 10 million mu or about 670,000 hectares, it said, around 2.2 percent of its plantings for 2017.

It is the first time China has sought to curb planting acreage of its most important food, underlining its worry over stock levels.

“It is a major policy shift. It will be the first time the state aimed to cut rice acreage. The government policy has always been increasing and stabilizing rice production,” said Chen Xiaoshan, an analyst with commodities consultancy Zhuochuang based in Shandong.

The reduction will be focused on the north-east where cold weather limits japonica rice yields, and on production of indica rice in the Yangtze river basin.

“According to changes in market demand, we will appropriately reduce the rice area,” said the document published on the agriculture ministry’s website.

The plan follows steps that were taken to curb production of corn, after state purchasing policies encouraged farmers to increase planting even as demand showed little change. That led to huge stockpiles of ageing corn, which Beijing has been forced to sell off at bargain prices.

Rice stocks are around 200 million tonnes, similar to the volumes corn stocks had grown to when the government took action, but getting rid of the rice could be more challenging, since much less processing capacity is installed in the major rice-growing provinces of the south, said analysts.

“China has huge rice stocks. But unlike corn, there is not a series of processing industries for rice. Rice destocking can mostly rely only on eating,” said Cherry Zhang, an analyst with Shanghai JC Intelligence.

China has also stepped up exports of rice in a bid to reduce the surplus.

Wheat planting will also be reduced in regions contaminated by fertilizers as well as in places facing depleted ??groundwater in North China and Xinjiang.