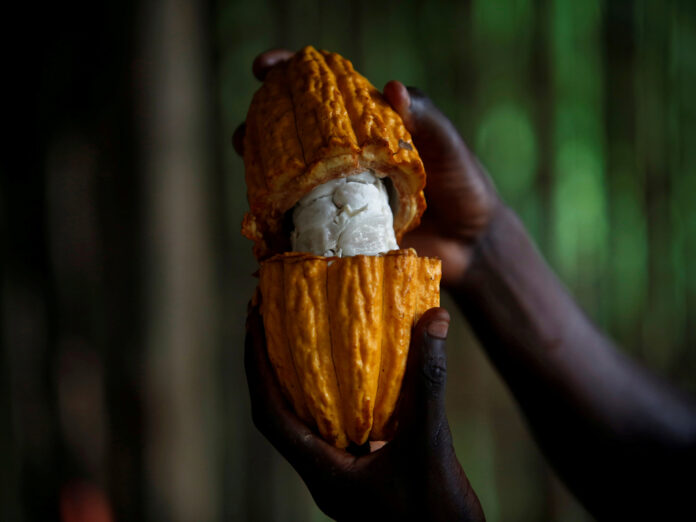 ABIDJAN: Ivory Coast’s Coffee and Cocoa Council (CCC) last week resold 80,000 tonnes’ worth of cocoa export contracts that were at risk of default, exporters and a senior source at the marketing board said on Tuesday.

The CCC source said the sales, which bring total volumes resold this season by the world’s top grower to 180,000 tonnes, cleared out all remaining default risks.

“We resold 80,000 tonnes last week to cover the totality of defaults that we’d identified with certain exporters due to a lack of financing and the drop in the market,” the CCC source, who asked not to be named, told Reuters.

Exporters and traders were worried about a repeat of last year’s crisis, when crashing world prices forced the CCC to resell contracts amounting to about 350,000 tonnes.

Cocoa prices have remained low this season and banks are wary of lending to exporters to purchase the beans to fill their contracts.

Last week’s volumes were not sold on Ivory Coast’s electronic auction system but via deals negotiated directly with reliable exporters, the source and several exporters said.

“We have banned the exporters in default from access (to the auctions), and they will not have new export licences next season,” said a second source at the marketing board.

“The CCC will not waver on that point this time.”