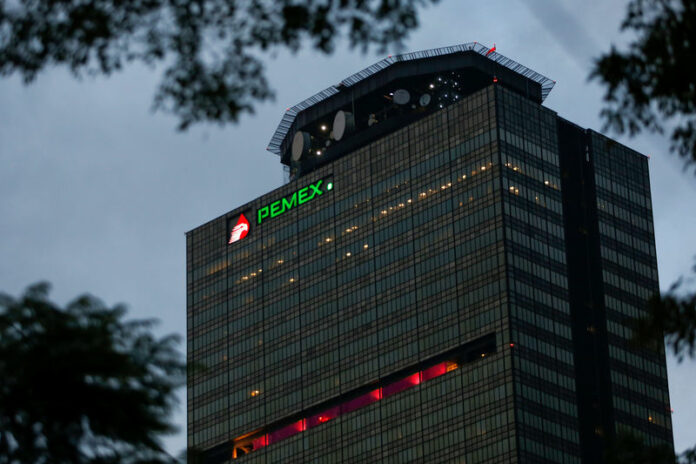 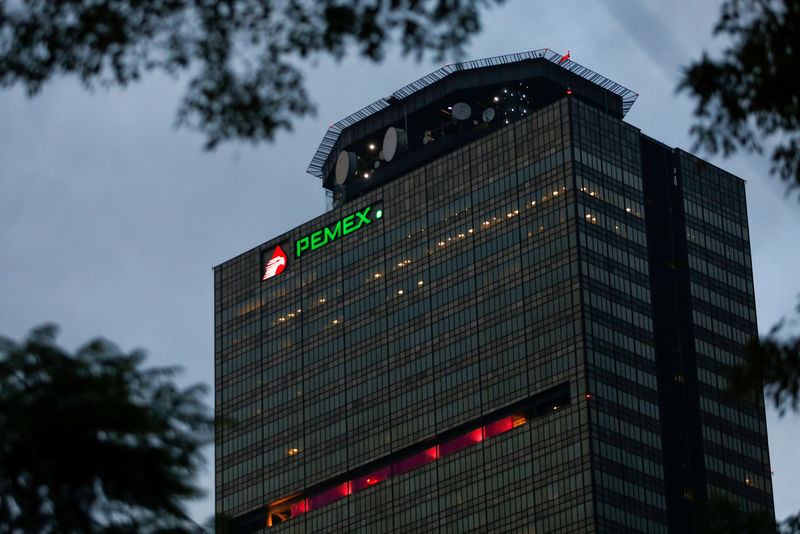 MEXICO CITY (Reuters) – Mexico will likely have trouble finding international oil firms willing to partner with state-owned Pemex due to hefty fees, low oil prices and uncertainty ahead of a presidential election in July, a blow to efforts to reform the energy sector and boost government revenue.

The government of President Enrique Pena Nieto enacted a wide-ranging reform in 2013-2014 to encourage foreign investment and end the slide in oil output to multi-year lows. The reform ended Pemex’s 75-year monopoly over the energy sector, which is one of the key generators of revenue for the government.

Mexico has opened oil and gas exploration and production to foreign investors, as well as fuel retail in Latin America’s second-largest economy.

On Wednesday, Mexico will auction 29 areas in the Gulf of Mexico, the biggest chunk of oil and gas wealth on offer since the reform. The rights were offered to companies including Royal Dutch Shell (LON:) Plc, Exxon Mobil Corp (NYSE:) and China National Offshore Oil Corp, without obliging them to tie up with Pemex.

However, Pemex is struggling to achieve another of the reform’s goals – luring foreign oil firms to develop what were considered potentially lucrative oil fields at two offshore sites.

Foreign oil firms saw the cost for buying into the joint ventures as high, officials and oil executives said, because the fees include a share of what Pemex has already spent in exploring oil and gas at those fields.

Fully transferring exploration costs incurred by the inefficient state-run oil company put the profitability of such partnerships at risk and has been the main obstacle to finding partners, along with the opacity of Pemex’s accounts, the sources said.

“Pemex is well known for inefficiency,” said an executive from a firm that participated in several auctions in Mexico, speaking on condition of anonymity.

After the two failed joint ventures, Pemex has tempered its expectations for the year. Six months ago Pemex was considering 160 onshore and offshore areas for development. Now just seven more modest onshore projects are planned for such partnerships in the states of Veracruz, Chiapas and Tabasco, according to company statements.

Most of those seven projects are expected to be offered in late spring and awarded at the end of 2018, said Juan Carlos Zepeda, head of Mexican oil regulator, the National Hydrocarbons Commission (CNH).Falling production and low oil prices mean Pemex is dealing with budget cuts that limit funds for exploration and production and it faces growing competition from private companies lured to Mexico by the energy overhaul.

As a result, Pemex would consider it a success to find partners for several of its shallow water and onshore projects, which require less investment, said a senior executive at the company, speaking on condition of anonymity.

At the same time, industry officials say, the government must be mindful that offering up potentially lucrative tie-ups to international oil majors might favor the nationalist platform of election front-runner, opposition contender Andres Manuel Lopez Obrador.

Though he has moderated his rhetoric about the oil reform somewhat the leftist Lopez Obrador has said he would review the contracts issued by the current government. Industry executives worry that a Lopez Obrador government could at least slow the pace of the energy reform.

In an early success, in 2016, Australia’s BHP Billiton (LON:) partnered with Pemex on the $11 billion Trion deepwater project. The Mexican company also found partners for two onshore projects in the southern state Tabasco.

But Pemex subsequently failed to find partners on its Ayin-Batsil shallow water development and the Nobilis-Maximino deepwater project, whose tender was canceled in December due to lack of interest.

The cancellation of the Nobilis-Maximino farmout was a blow to Pemex. Close to oil infrastructure near the U.S. maritime border, and believed to contain hundreds of millions of barrels, the project would have been its second biggest farmout after Trion.

Low oil prices, geological complexity and competition from Brazil for the same investors impacted the sale, officials from Pemex, the oil industry and Mexico’s regulator said.

Pemex said it would relaunch the project when market conditions improved.

Prospective partners in joint ventures have no means to review Pemex’s finances to evaluate whether the costs are reasonable, unlike Brazil’s Petrobras, which has an “open book” policy.

Industry experts say it will be difficult for the company to attract more partners without changing this.

“Nobody is going to give Mexico money without open books,” said the executive from a firm that participated in several auctions in Mexico, speaking on condition of anonymity.

Pemex calculated $815 million in exploration costs – known as the “carry” – incurred in Nobilis-Maximino. The sum was later cut to $632 million at the request of companies interested in bidding. Pemex also had to lower its requirements for Trion.

“Pemex has learnt valuable lessons from the two rounds that did not turn out as expected,” Mexico’s deputy energy minister Aldo Flores told reporters earlier this month at a conference.

“It’s doing its job to adjust them and make its offer more competitive.”

4 Undervalued Oil &amp; Gas Stocks to Buy According to the POWR Ratings