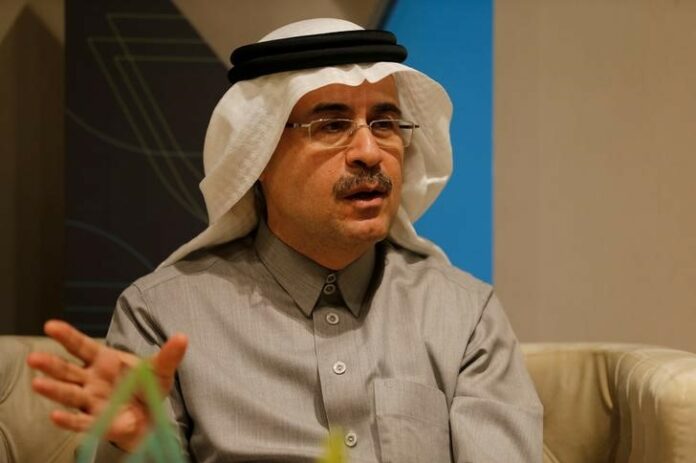 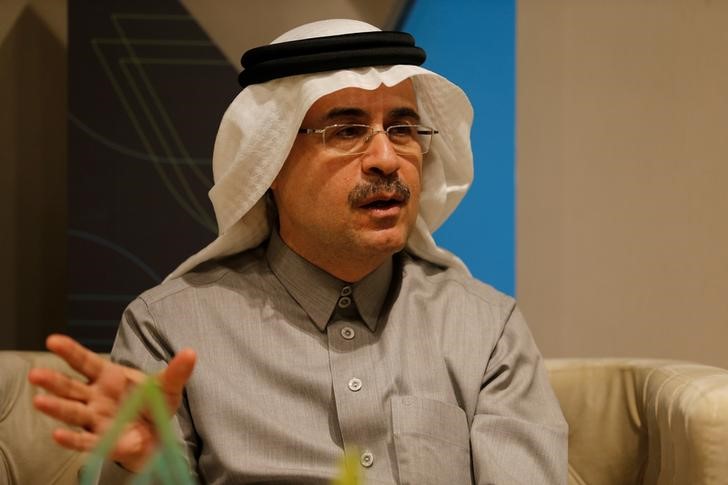 “Saudi Aramco is looking at additional investments in China, and India is also a very important destination which we are giving great consideration, and (where we are) currently in discussion with some companies,” Aramco CEO Amin Nasser told the Nikkei Asian Review in an interview.

The Saudi government has said it plans to sell about 5 percent of Aramco, hoping to raise some $100 billion or more in what would likely be the world’s biggest initial public offer (IPO).

“At the moment, we are prepared for a listing in the second half of 2018,” Nasser confirmed to Nikkei.

Saudi officials have said they may list Aramco on one or more foreign markets such as New York, London and Hong Kong in addition to Riyadh, which would boost the company’s global profile and reduce the strain on the Saudi market.