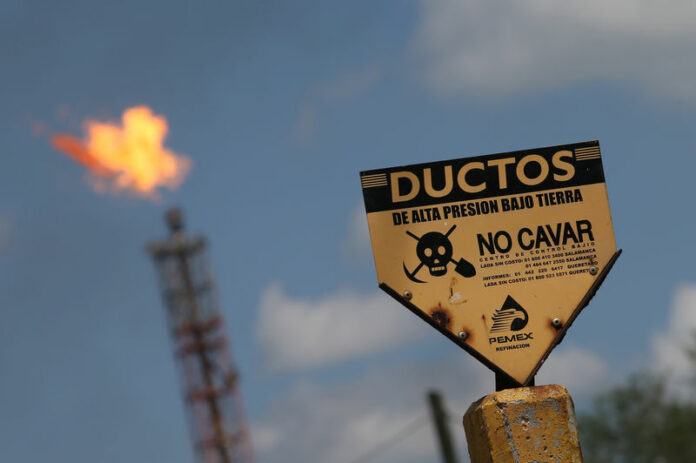 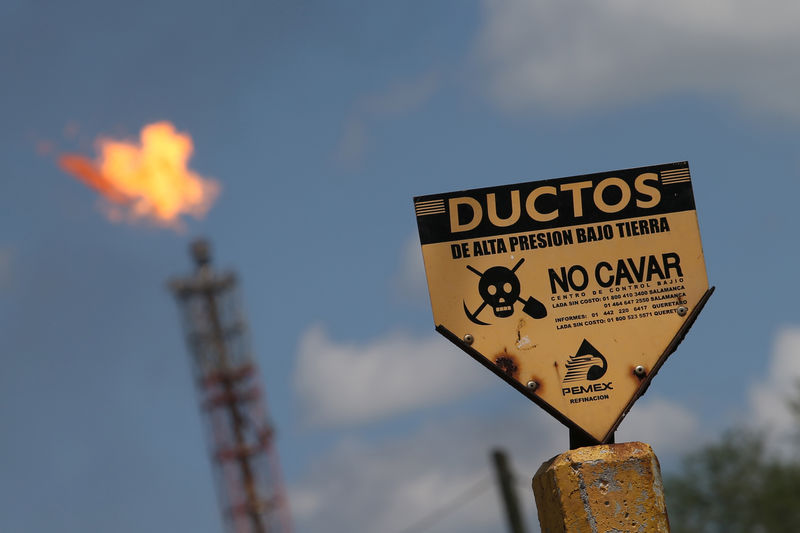 Prices are still heading for a fifth straight monthly gain.

The rally in oil prices had recently been fueled by the U.S. dollar’s six straight weekly slides. The greenback is down 3 percent so far this month. ()

Oil is priced in the U.S. currency, so a falling dollar can boost demand for crude from buyers using other currencies.

The had been below $90 since Jan. 24, falling below $89 on Friday. But the currency has rebounded since then to around $89.37, which has weighed on crude prices.

Investors are bracing “for the upcoming refinery maintenance season amid a strong USD,” ANZ Research said in a note, which also pointed to rising inventories as U.S. shale producers continue their battle with OPEC.

U.S. production is already on par with Saudi Arabia, the biggest producer in the Organization of the Petroleum Exporting Countries. Only Russia produces more, averaging 10.98 million bpd in 2017.