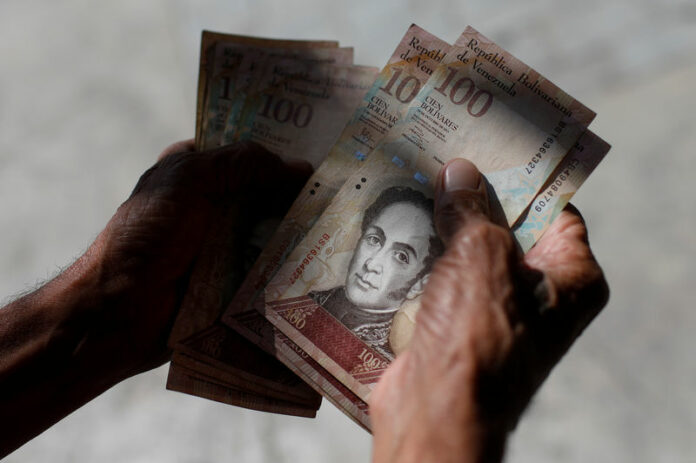 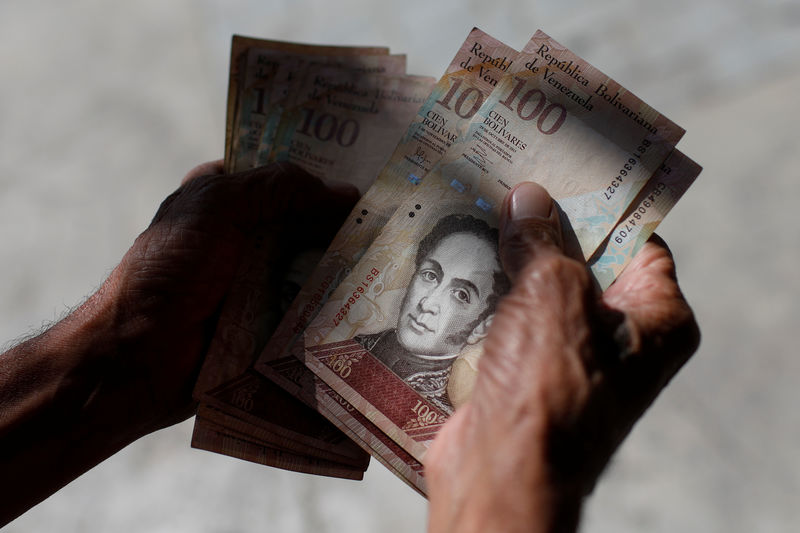 CARACAS (Reuters) – Venezuela has eliminated its heavily subsidized DIPRO exchange rate used for imports of food and medicine, according to regulations published on Monday, as it revamps its exchange control system amid an economic crisis.

The OPEC country has for 15 years subsidized hard currency through exchange controls, but has struggled to provide dollars for the system since the 2014 collapse of oil markets – spurring Soviet-style product shortages.

The central bank last week relaunched an exchange system known as DICOM, which most recently sold dollars at 3,345 bolivars. It did not say what the new DICOM rate would be.

The new regulations say all future hard currency transactions will be carried out at the DICOM rate, and in the process eliminates the preferential DIPRO rate of 10 bolivars.

“The (DICOM) rate will apply for all foreign currency operations, for the public and private sectors,” reads Currency Regulation 39, published in the Official Gazette circulating on Monday.

Greenbacks on the black market currently fetch around 255,900 bolivars, a sign of rampant inflation and unchecked expansion of the money supply.

The DICOM system had been functioning last year but was halted after U.S. sanctions against the government of President Nicolas Maduro. Shutting down the system fueled a scarcity of dollars that has forced companies to maintain their operations at a minimum.

The elimination of DIPRO was “a step in the right direction, because it helps correct a foreign exchange distortion,” said Asdrubal Oliveros of local consultancy Ecoanalitica. “But without dollars, things will continue to be complicated,” he added, referring to the government’s limited hard currency cash flow at a time of deep recession.

More than 90 percent of public sector imports are currently carried out at the DIPRO rate, according to Ecoanalitica figures. Such imports are more than 70 percent of the total.