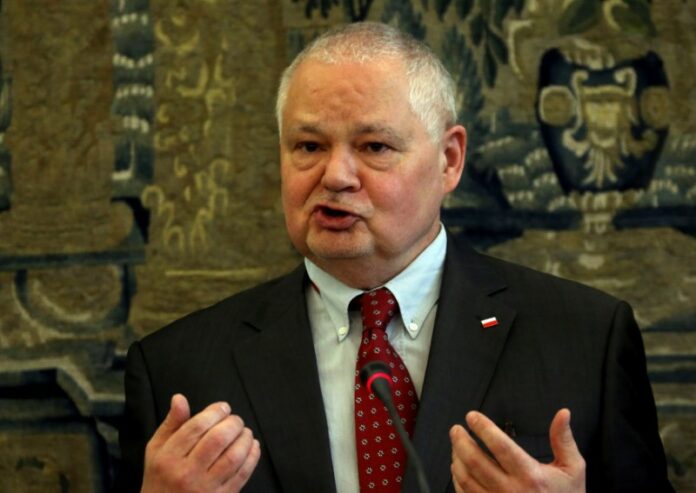 Will we have enough Ukrainians to work for us? Poland’s central bank head wonders 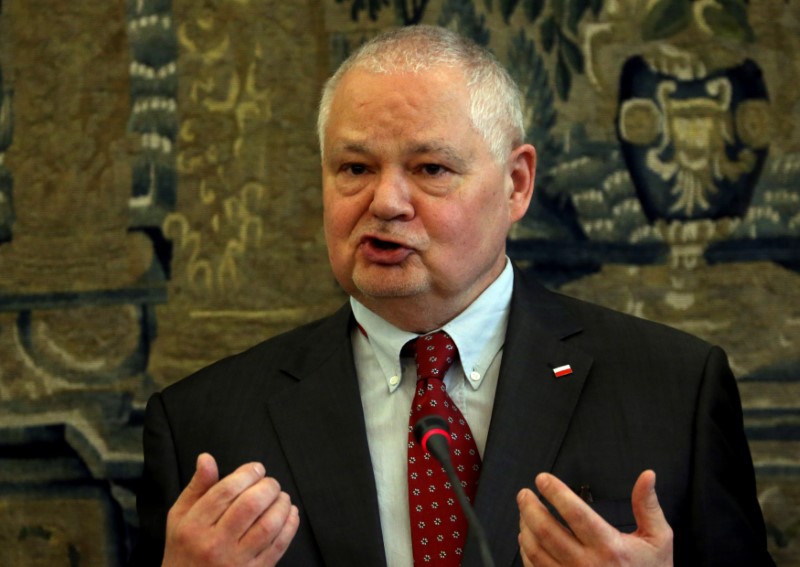 © Reuters. Poland’s central bank governor-designate Glapinski speaks during a hearing at a parliamentary panel at the Parliament in Warsaw

WARSAW (Reuters) – Labor shortages are the top concern for Poland’s monetary policy, the governor of the central bank said on Tuesday, adding he was worried whether the country could attract enough workers from neighboring Ukraine and Belarus.

Poland, plagued for most of its post-Soviet years by high unemployment, has seen the jobless rate fall to record lows, driving wages higher and spurring inflationary concerns.

In December, the unemployment rate stood at 6.6 percent, thanks to solid economic growth, a population that is aging and an outflow of younger workers to richer parts of Europe.

Cheap labor from neighboring Ukraine and Belarus has compensated for the shortages, but with the EU visa regime easing for Ukraine there is a concern that fewer of them will make Poland their work destination.

“What are we concerned about? For example, in terms of the labor market – will we find enough of workers in Ukraine and Belarus to compensate for the labor deficit in Poland?” Adam Glapinski, the top monetary policy maker, told the Dziennik Gazeta Prawna in an interview.

Only 16 million of Poland’s 38 million citizens are currently working. An estimated 1 to 1.5 million Ukrainians work in Poland, of whom many work without work permits.

Poland’s Union of Entrepreneurs and Employers estimated two years ago that the country needs about five million additional workers to sustain its economic growth.

Gross domestic product (GDP) growth is estimated to have reached 4.5 percent last year, according to analysts.

Glapinski, known for his dovish stance, said he would not hesitate to raise Polish rates if, for example, the European Central Bank, were to start raising rates, but he said he would like the cost of money to stay unchanged throughout this and next year.