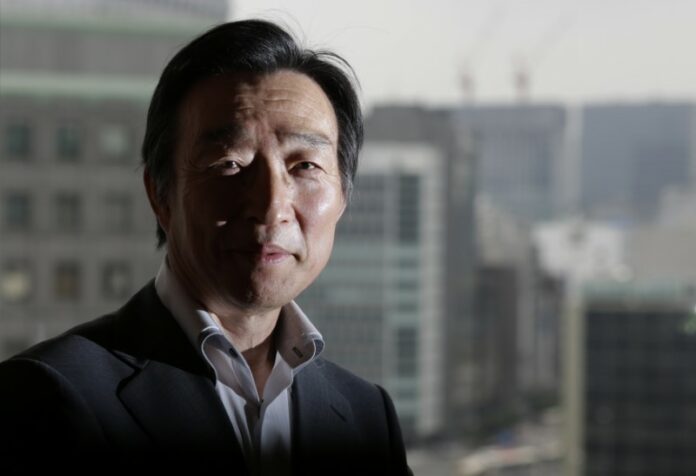 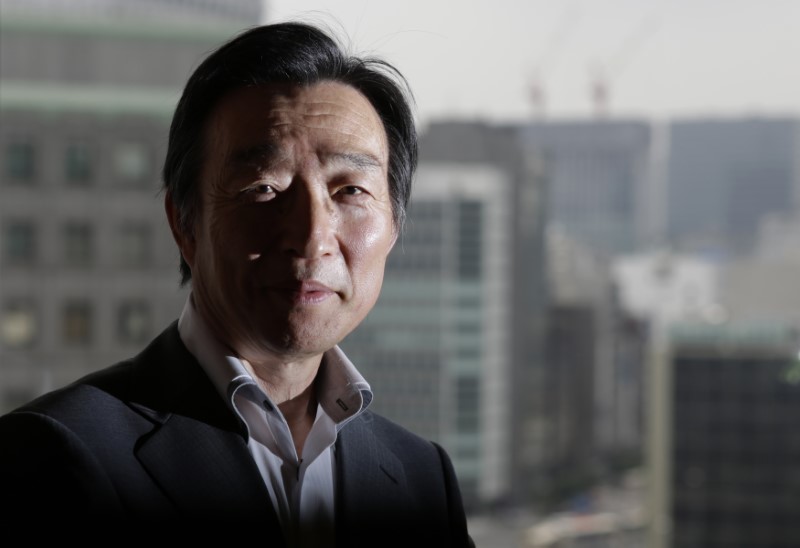 © Reuters. BOJ Deputy Governor Iwata poses for a photo after an interview with Reuters at the BOJ headquarters in Tokyo

He also said the government should not seek to fix Japan’s tattered finances too hastily as premature fiscal tightening could slow economic growth and delay achievement of the central bank’s price target.

“Government steps, as well as appropriate monetary policy, are necessary to achieve price stability with sustained economic growth,” Iwata said in a speech to business leaders in Oita, southern Japan.

The remarks by Iwata, a vocal advocate of aggressive monetary easing, runs counter to his prior views that central banks are primarily responsible for accelerating inflation and can do so as long as they print money heavily enough.

Iwata said the BOJ must maintain its “powerful” easing as inflation remains distant from its target, adding that price growth remained subdued because firms and households still act on the belief inflation won’t accelerate much ahead.

To maximise the effect of ultra-low borrowing costs, the government should encourage firms to boost productivity by removing barriers that hamper competition, Iwata said.

“I hope the government powers ahead in promoting regulatory reforms,” he said.

A vocal advocate of aggressive easing, the former academic is considered an architect of the BOJ’s huge asset-buying programme. His five-year term ends in March.