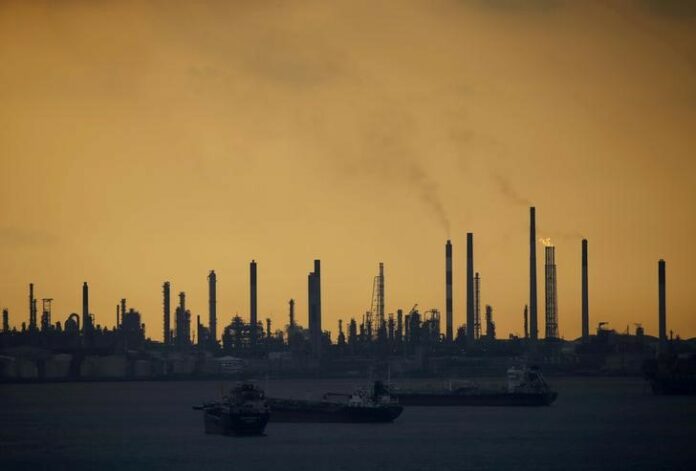 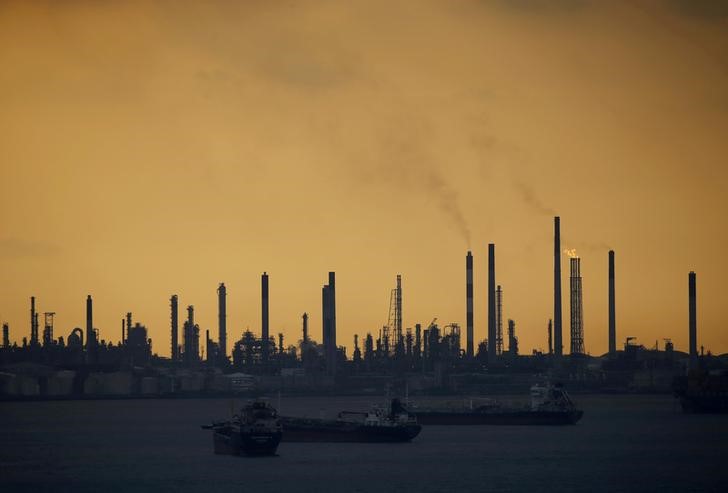 TOKYO (Reuters) – U.S. oil prices fell for a third day on Wednesday after data from an industry body showed crude stocks rose more than expected last week, while a selloff in other commodities, stocks and bonds added to the bearish tone.

On Tuesday, U.S. crude fell 1.6 percent to close at $64.50 a barrel, the contract’s decline far outpacing a 0.6 percent drop in the price of Brent.

“Over the past couple of years, U.S. producers have gained significant inroads in the global oil market industry,” he said.

The U.S. benchmark touched a low of $63.70, its weakest level in more than a week after rising strongly in recent months.

Prices on both WTI and Brent are still on track for a fifth month of gains.

But the report from the American Petroleum Institute late on Tuesday showing crude stocks rose by 3.2 million barrels last week cast a bearish pall over the market. [API/S]