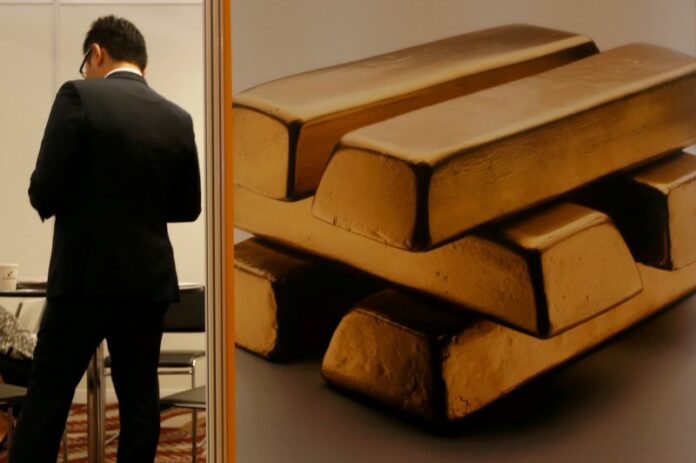 Investing.com – Gold prices traded higher after the dollar fell from session highs as traders awaited an approval of a budget deal Thursday to avert a government shutdown.

The vote comes amid opposition from both sides of the political isle amid concerns that the budget deal does nothing for young immigrants. The budget deal would have to be passed before midnight to avoid a government shutdown.

Gold is sensitive to moves higher in U.S. rates, which lift the opportunity cost of holding non-yielding assets such as bullion.

Sugar: Has Omicron Created A Buying Opportunity In The Sweetener?

Sugar: Has Omicron Created A Buying Opportunity In The Sweetener?