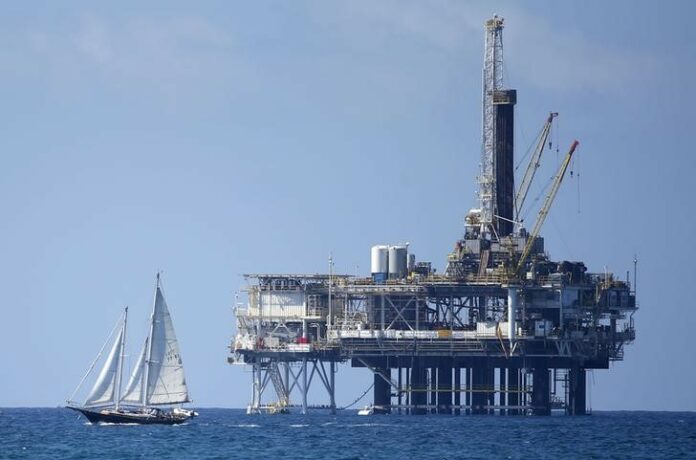 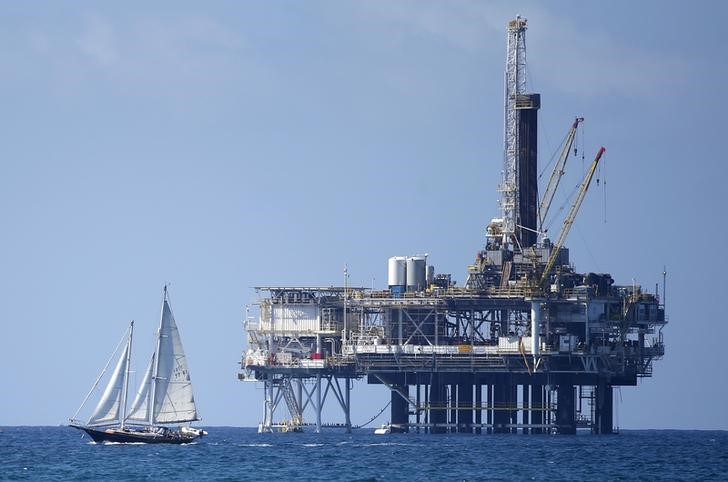 The protest was planned to immediately precede a public meeting by the U.S. Interior Department’s Bureau of Ocean Energy Management in Sacramento, where officials will be available to talk with members of the public about the proposed drilling expansion and help them submit public comments.

California officials said on Wednesday that the state would block transport of such petroleum through its waters.

The protest is being organized by several environmental groups including the Center for Biological Diversity, the Sierra Club, and the Natural Resources Defense Council. It will feature public officials including State Controller Betty Yee, who sits on the commission that decides on pipeline permits, and state Senator Hannah-Beth Jackson, whose Santa Barbara district’s coastline has been polluted by oil spills from past drilling.

“Offshore drilling is dirty and it’s dangerous,” said Miyoko Sakashita, head of the oceans program for the Center for Biological Diversity. “It results in oil spills that injure and kill wildlife.”

California’s threat to deny pipeline permits for transporting oil from new leases off the Pacific Coast is the latest step by states trying to halt the biggest proposed expansion in decades of federal oil and gas leasing.

On Wednesday, California officials sent a formal letter to the Bureau of Ocean Energy Management demanding that the Pacific coast be removed from the program. The State Lands Commission, which must approve any new pipelines, said in the letter it would not permit the movement of oil from new offshore leases to pass through state land or water.

“I am resolved that not a single drop from Trump’s new oil plan ever makes landfall in California,” Lt. Governor Gavin Newsom, chair of the State Lands Commission and a Democratic candidate for governor, said in an emailed statement.

The letter also criticized the agency for holding just one public meeting in California, the most populous U.S. state with about 40 million residents.

In response, a spokeswoman for Secretary of the Interior Ryan Zinke said the process of developing the five-year-plan for offshore oil and gas leases is “a very open and public process.”

“Secretary Zinke looks forward to meeting with more Governors and other coastal representatives who want to discuss the draft program,” spokeswoman Heather Swift said by email, adding the bureau “has planned 23 public meetings, in our coastal states, to secure feedback directly from citizens.”

William Brown, the Bureau of Ocean Energy Management’s chief environmental officer, said state input is taken seriously, and has resulted in past drilling plans being scaled back.