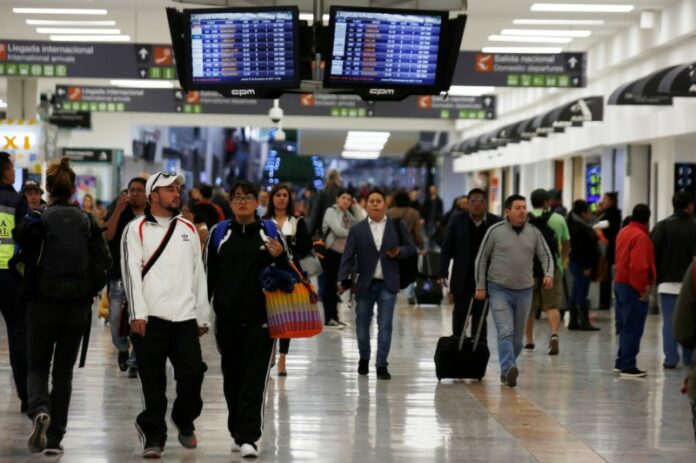 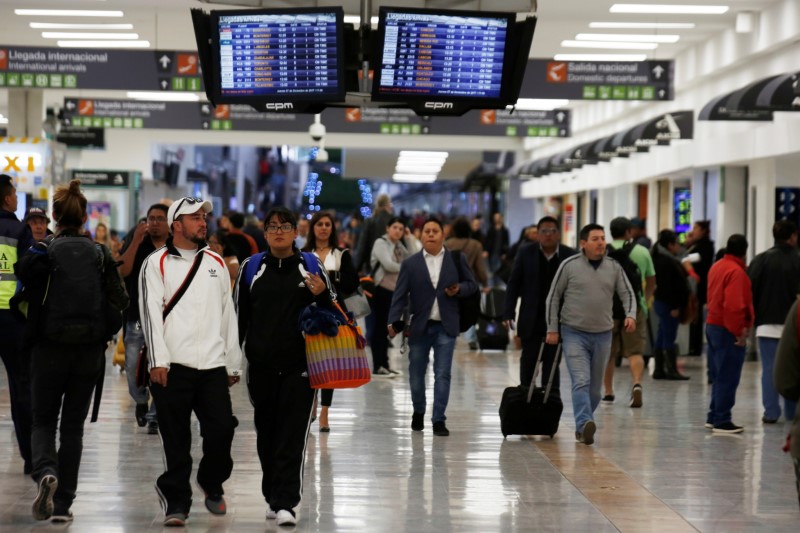 By Stefanie Eschenbacher and Christine Murray

The fee was raised 25 percent to $51.12 per passenger this year to help finance a $2 billion bond for the construction of a new Norman Foster-designed airport, a $13.4 billion development due to open in 2020. Andres Manuel Lopez Obrador, the frontrunner candidate in Mexico’s July presidential election, has vowed to scrap it.

The biggest Mexican airlines using the airport are AeroMexico (MX:), Interjet and Volaris, and international airlines use it too.

In the letter, the associations warned the fee hike could result in 1.7 million fewer passengers per year and lead to lower overall revenues, he said. That would represent a drop of almost 11 percent from the 15.8 million international passengers served by the Mexico City airport in 2017, according to airport data.

So far, he said, the associations have received no reply.

Mexico City’s international airport, the Ministry of Communications and Transportation and Finance Ministry did not respond to requests for comment.

“The capacity of the current Mexico City airport is at near the top and that is hindering growth in the country and the region,” de Oliveira said. “However, we believe there is a better way to finance the new airport.”

One alternative put forward by the associations would be to lower the fee to encourage international travel.

Passengers who spend money in airports generate not only revenues for airport stores, said de Oliveira, but also for the airport itself because it receives a portion of stores’ sales.

Mexico City competes with Panama City, Bogota and other airports in the United States for hub traffic, and the associations argue the fee increase could weaken its competitiveness.

Mexico City International Airport lists the fee, which is charged in dollars, as $44.07, and adds a 16 percent value added tax (VAT).

Because airports calculate and present their fees in different ways, direct comparisons are not straightforward.