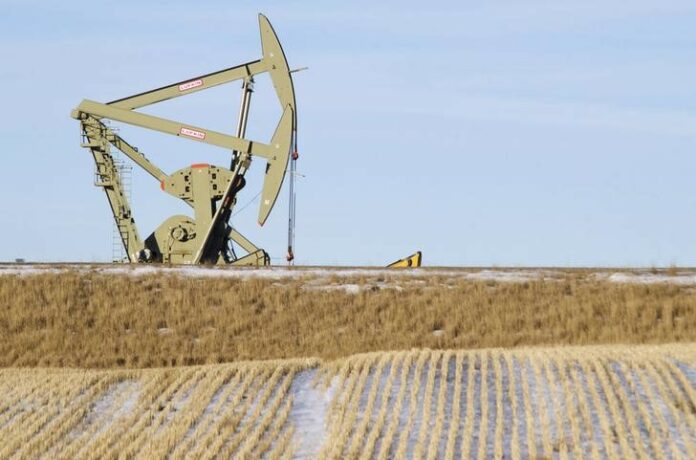 By Xiaochong Zhang and Tom Daly

BEIJING (Reuters) – China plans to launch its long-awaited crude oil futures contract on March 26, two sources familiar with the situation said on Friday, a move that will potentially shake up pricing of the world’s largest commodity market.

The sources declined to be named because they are not authorized to speak to the media.

The country’s securities regulator, the China Securities Regulatory Commission (CSRC), did not respond to a request for comment.

The Shanghai Futures Exchange (ShFE) and Shanghai International Energy Exchange (INE), which is part of ShFE and will operate the contract, declined to comment.

The launch next month will mark the end of a years-long push by the exchange to create Asia’s first oil futures benchmark, aimed at giving China more clout in pricing crude in the region and a share of the trillions of dollars in oil futures trade.

Asia has become the world’s biggest oil consumer, and China hopes its own derivative crude contract will better reflect market conditions in the region.