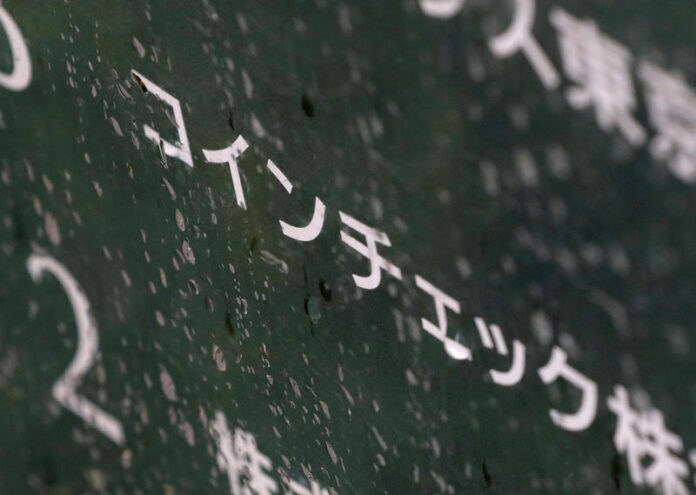 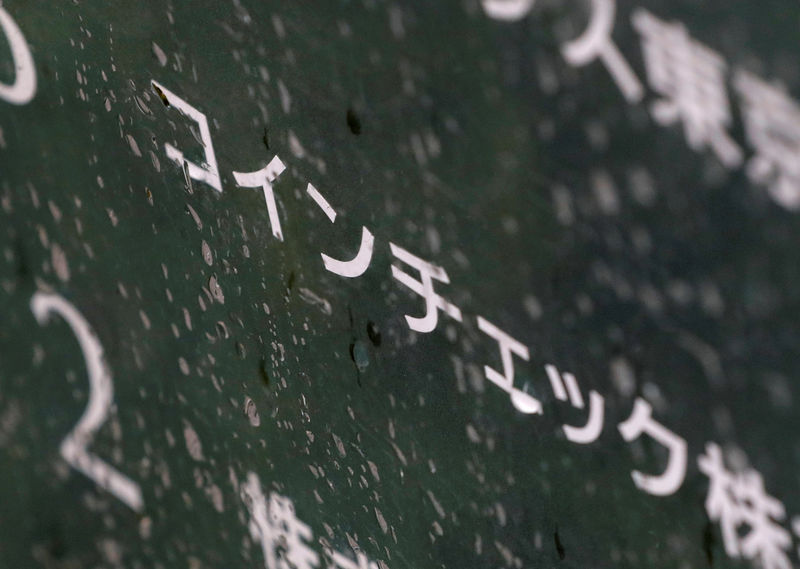 © Reuters. Cryptocurrency exchange Coincheck’s signboard is pictured in front of a building where their office is located in Tokyo

TOKYO (Reuters) – Japanese cryptocurrency exchange Coincheck Inc, reeling from a daring theft of $530 million of digital money by hackers, is aiming to lift curbs on yen withdrawals next week, media reported, though sources said regulators had not yet okayed such a move.

Coincheck had secured the safety of its systems and is seeking to allow customers to resume yen withdrawals from Tuesday, national broadcaster NHK said on Friday, citing unnamed sources.

But two people with direct knowledge of the matter said that the Financial Services Authority is still confirming the exchange’s finances and system safety, and has yet to approve such a move.

After the late-January heist, the FSA ordered Coincheck to raise its standards and gave the exchange until Tuesday to submit a report on the hack and measures for preventing a recurrence.

Coincheck froze withdrawals of yen and digital currencies following the theft. The hack highlighted the risks in trading an asset that policymakers are struggling to regulate and drew focus on Japan’s framework on overseeing these exchanges.

The FSA will this week launch on-site checks of several other Japanese cryptocurrency exchange operators potentially vulnerable to cyber-attacks, and may widen its inspections, a source said on Thursday.