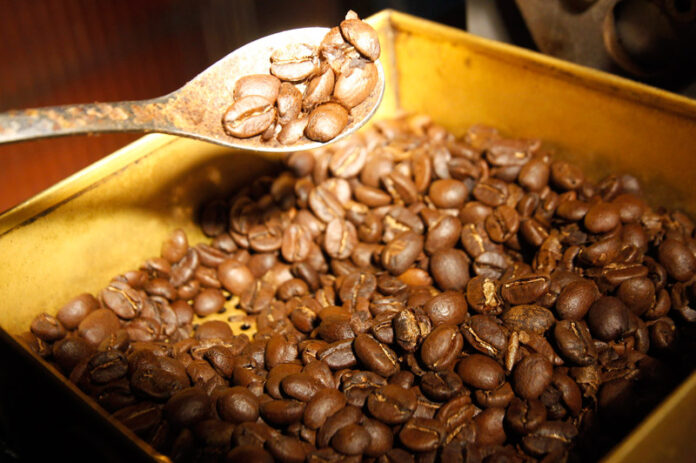 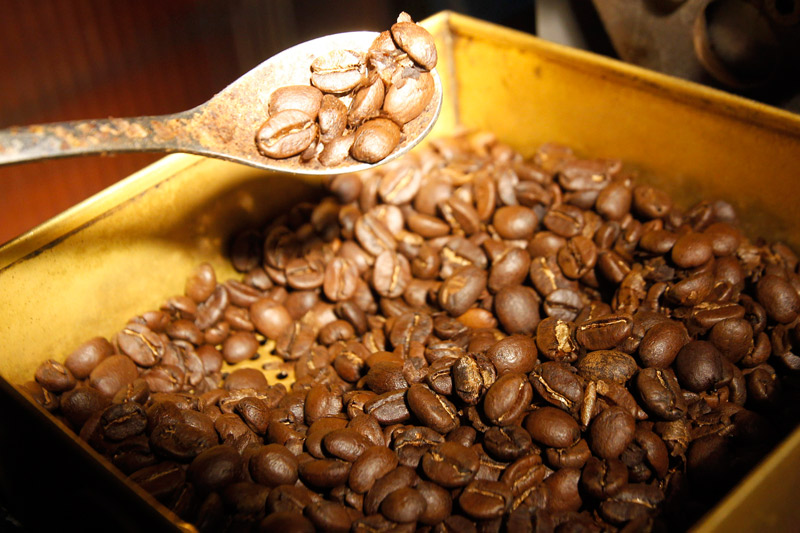 SAN JOSE (Reuters) – Costa Rica will join other coffee-producing nations in the region and start planting robusta, lifting a 30 year-ban on a crop that is more resistant to diseases and rising temperatures than arabica trees, the Minister of Agriculture said on Friday.

The agriculture ministry’s resolution, which would allow for the production of robusta varieties, still needs to be signed by President Luis Guillermo Solis before it takes effect.

“It’s a decree for the cultivation of robusta in specific areas that the national coffee institute ICAFE will determine so there is no mixing of the varieties, including the post-harvest processes,” Costa Rica’s Agriculture Minister Felipe Arauz told Reuters in an interview.

Costa Rica is one of the region’s smaller coffee producers, but famed for its high-quality arabica varieties.

Robusta trees thrive at lower elevations and the beans, with their stronger and more bitter taste than the more highly prized arabica, are typically used to make instant coffee or added to blends as a cheaper ingredient. Robusta is also used to create the froth in some espressos.

“If we’re going to harvest robusta, the process should be ordered, planned and technically sound,” said Arauz.

The minister added that ICAFE will determine where the crops can be planted and what varieties will be allowed.

The move in Costa Rica comes as changing climates are making robusta farming more attractive and as a growing number of farmers in Latin American are starting to plant the cheaper crop.

Robusta survives better in warmer temperatures, and higher-levels of caffeine make the trees hardier against some diseases and pests.

Farmers growing arabica in Central America were hit hard by the spread of an airborne fungus known as roya in 2012.

In low-lying areas, which are more susceptible to roya, some producers are now looking to robusta as an alternative crop because many varieties are resistant to the fungus and less costly to grow than arabica.

Still, some in the industry see robusta as a threat to Costa Rica’s global reputation as an exporter of high-quality arabica beans.

“The complaints can be resolved with clearly designated areas (for planting robusta) and by talking to farmers. We believe that if it’s done right there won’t be a negative effect on arabica,” said Arauz.

The minister said robusta is a good option for areas too hot and humid for arabica and where the crop of choice is pineapple, which along with bananas is Costa Rica’s main agricultural exports.

“We need to create jobs and well-being in agricultural areas where the most profitable crop is the pineapple,” he said.