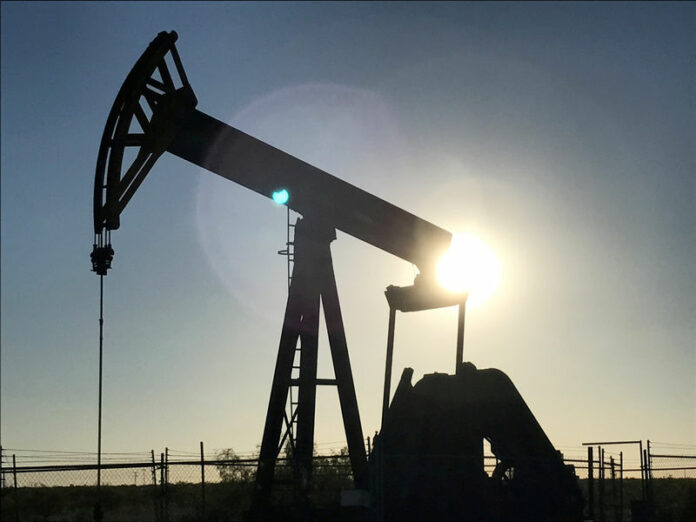 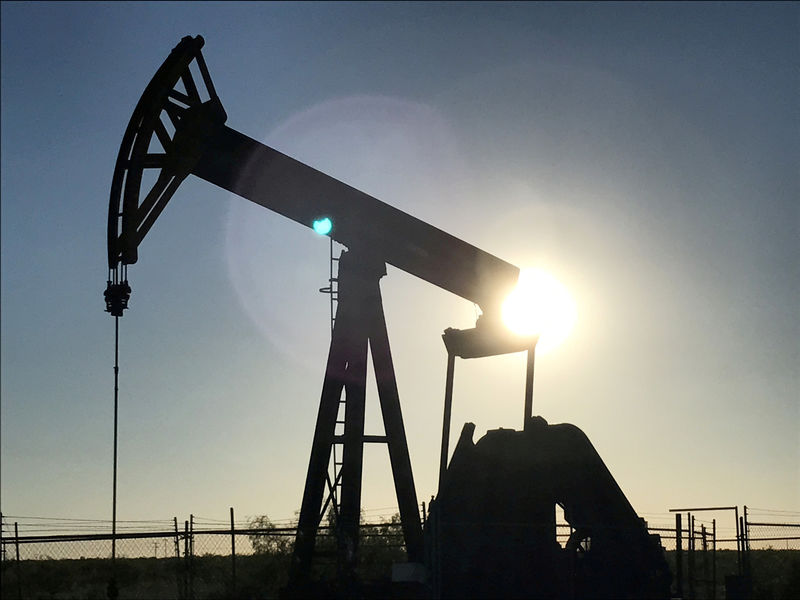 LONDON (Reuters) – Oil prices fell for a sixth day on Friday, and were on track for their biggest weekly losses in 10 months, as record-high U.S. crude output added to concerns about a sharp rise in global supplies.

The drop came amid a rout in global equity markets sparked by inflation fears.[MKTS/GLOB]

U.S. West Texas Intermediate (WTI) crude () was down 90 cents at $60.25 a barrel, having settled down 1 percent in the previous session, its lowest close since Jan. 2.

Both contracts have fallen more than 9 percent from this year’s high point in late January. Brent was heading for a weekly loss of more than 6 percent, its biggest since April, while WTI’s weekly decline of nearly 8 percent is the steepest since March.

“It has now become painfully clear for beleaguered oil bulls that the early-year rally was not justified,” PVM Oil Associates’ Stephen Brennock said in a note. “In its place is a deepening price rout that has quashed any lingering pockets of optimism.”

U.S. domestic crude production hit a record of 10.25 million barrels per day (bpd) for the most recent week, according to the U.S. Energy Information Administration (EIA), while an outage on a key oil pipeline in the North Sea proved short-lived.

OPEC member Iran also announced plans on Thursday to increase production within the next four years by at least 700,000 barrels a day, which Brennock said marked “a hat-trick of heartaches” for oil bulls.

“This will be a tall order as the specter of fresh U.S. sanctions looms but nevertheless exacerbated the sell-off,” Brennock said.

U.S. production gains have put it on track to overtake the current output in Saudi Arabia, the biggest producer in the Organization of the Petroleum Exporting Countries (OPEC). [EIA/S]

The U.S. increases have complicated efforts by OPEC and other producers, including Russia, to force down excess global inventories by cutting output. The group extended the production cut deal, which began in January 2017, until the end of 2018.

An increase in U.S. exports is also challenging OPEC members’ market share in key regions such as Asia.

“We think that surging supply and slowing demand growth will tip the market back into a surplus this year,” analysts at Capital Economics said in a note.