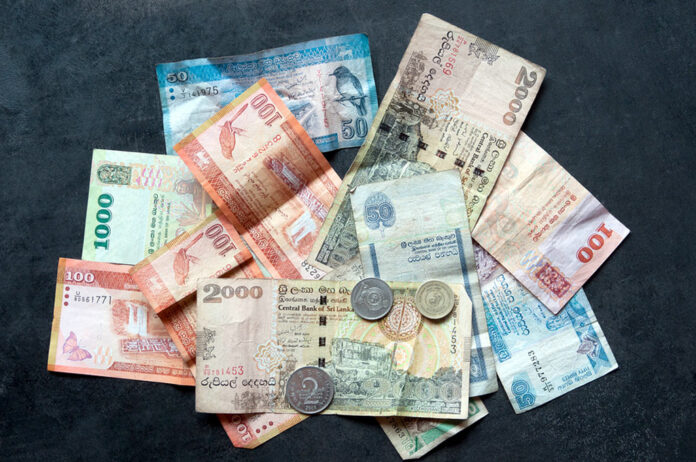 COLOMBO: The Sri Lankan rupee ended firmer for a third straight session on Friday, pulling further away from a record closing low hit earlier this week, as some exporters sold dollars, dealers said.

The spot rupee had hit an all-time closing low of 154.60/70 per dollar on Tuesday, hurt by dollar demand from banks and importers.

“It was a dull day. There was some exporter (dollar) selling at the latter part of the day,” said a currency dealer.

The rupee held steady compared to last week, but has fallen 0.6 percent so far this year, Thomson Reuters data showed.

Dealers said they expected the currency to be pressured by continued importer dollar demand.

They expect a 2-3 percent depreciation in the rupee and higher volatility this year on account of debt repayment by the government. The rupee fell 2.5 percent last year and 3.9 percent in 2016.

President Maithripala Sirisena’s administration must repay an estimated 1.97 trillion rupees ($12.85 billion) in 2018 – a record high – including $2.9 billion of foreign loans and a total of $5.36 billion in interest.

‘We Ran Out of Santas’ as Labor Shortage Hits Holiday Cheer

‘We Ran Out of Santas’ as Labor Shortage Hits Holiday Cheer