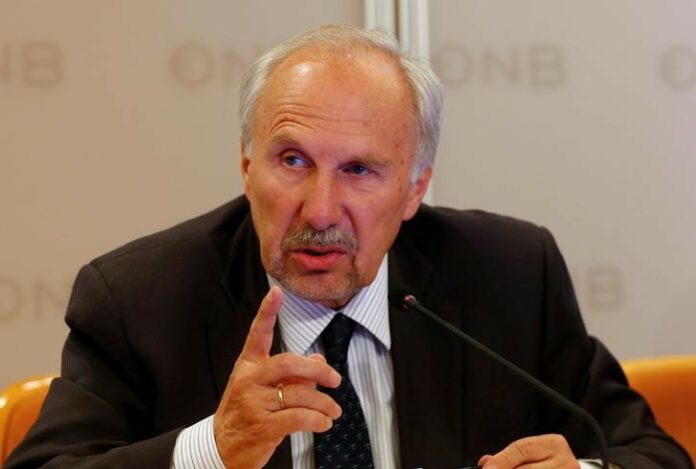 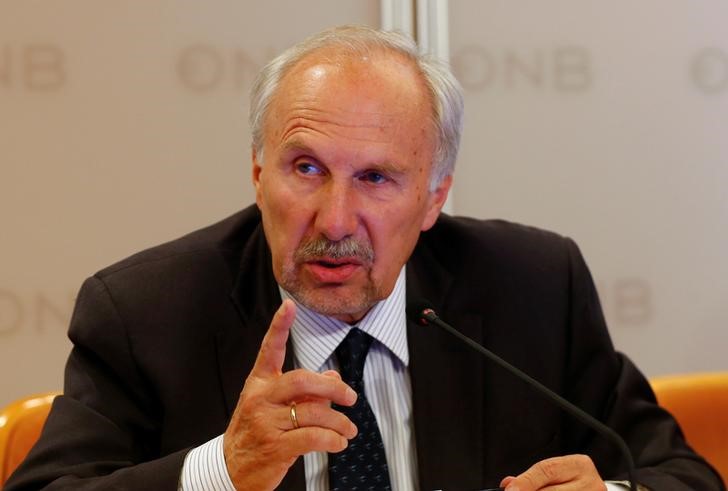 ZURICH (Reuters) – The European Central Bank is concerned that the United States is exerting “political influence” on exchange rates and will make this a theme at upcoming G20 meetings, ECB policymaker Ewald Nowotny said in an interview on Sunday.

“We in the ECB are certainly concerned about attempts by the United States to politically influence the exchange rate,” Nowotny told Austrian broadcaster ORF.

“That was a theme of economic discussions in Davos, where the ECB addressed this, and it will certainly be a theme at the upcoming G20 summit.”

The next G20 summit will be held next month in Argentina.

Nowotny’s comments echo those he made earlier this month when he said the U.S. Treasury department was deliberately putting downward pressure on the dollar.

A weaker dollar tends to benefit large U.S. multinational companies, but it can also make imports more expensive and hurt consumers. The dollar has fallen 2 percent this year and declined 10 percent in 2017.

Positive economic signals in the United States including low unemployment, robust growth and tame inflation do not stem from President Donald Trump’s policies, Nowotny said, but rather those established by his predecessor, ex-President Barack Obama.

“You have to view the economy over a longer period,” he said. “What the United States is currently experiencing is the inheritance from the previous government, as well as Fed policy,” he said.