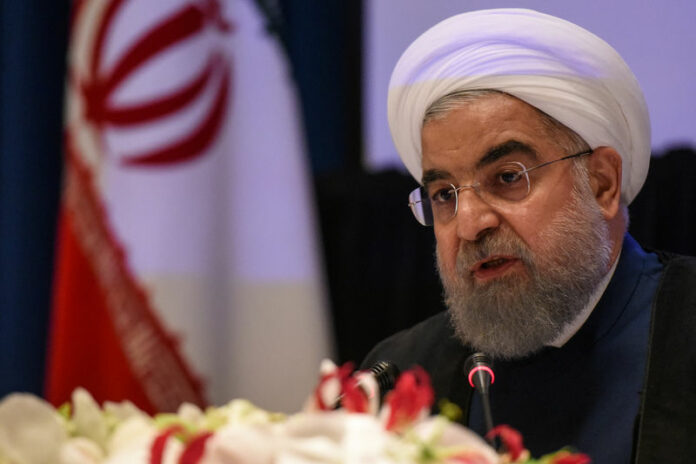 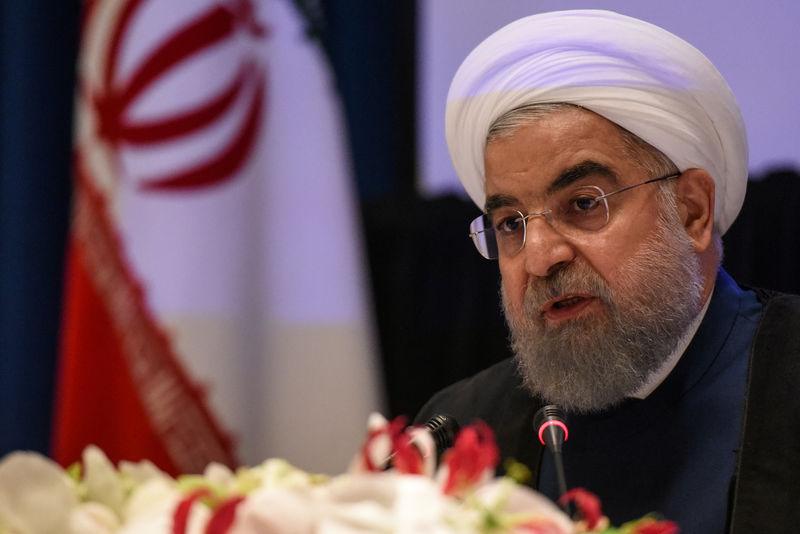 ANKARA (Reuters) – Hundreds of thousands of Iranians rallied on Sunday to mark the anniversary of Iran’s 1979 Islamic revolution, denouncing the United States and Israel as oppressors.

President Hassan Rouhani, addressing flag-waving crowds on central Tehran’s Azadi (Freedom) Square (NYSE:), made no specific reference to Israel’s air strikes in Syria on Saturday which it said were aimed at air defense and Iranian targets.

U.S. President Donald Trump, who sees Iran as a rising threat to regional stability in the Middle East, has pledged to work with Israel and Iran’s key regional rival Saudi Arabia to curb what they say are Tehran’s attempts to extend its influence in the region.

Israel has warned about the increased Iranian involvement along its borders with Syria and Lebanon.

Israel’s air strikes on Saturday which it said successfully hit air defense and Iranian targets represented the most serious confrontation between Israel and Iranian-backed forces in Syria in the seven-year civil war.

The Syrian army claimed to have brought down an Israeli F-16 after Israel reportedly shot down an Iranian drone which it said had entered Israeli airspace. Iran has denied the Israeli claim, saying its presence in Syria is only advisory.

Iran says its missile program is solely defensive in nature and is not negotiable as demanded by the United States and the Europeans.

Iranian State television said “tens of millions of people” rallied to support the revolution across the country of 81 million, which faced its worst domestic crisis in nearly a decade in late December.

For over a week, thousands of young and working class Iranians angry about official corruption, unemployment and a widening gap between rich and poor, staged anti-government rallies in 80 cities and towns. Iran’s elite Revolutionary Guards put down the protests.

Iranian authorities said 25 people died and over 3,000 people were arrested during the unrest. Most of those arrested have been released but around 300 remain in jail facing charges, according to Iran’s interior ministry.

“America wanted to interfere in our state matters. But they failed because of our nation’s awareness and unity,” Rouhani said, echoing Iran’s claim that the protests were instigated from abroad.