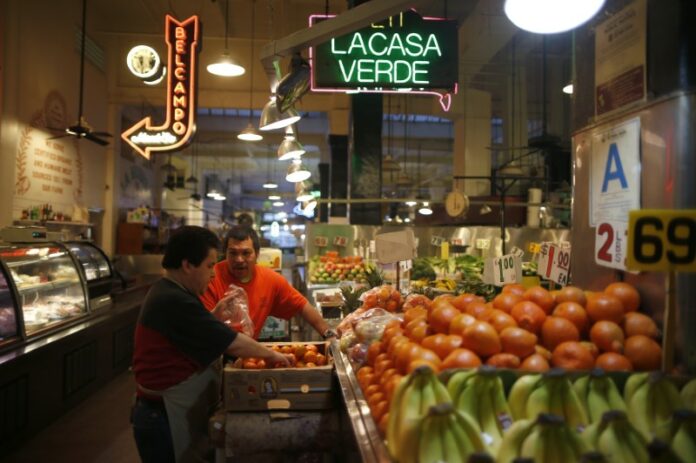 As Trump gambles with more economic stimulus, the Fed is poised to counter inflation 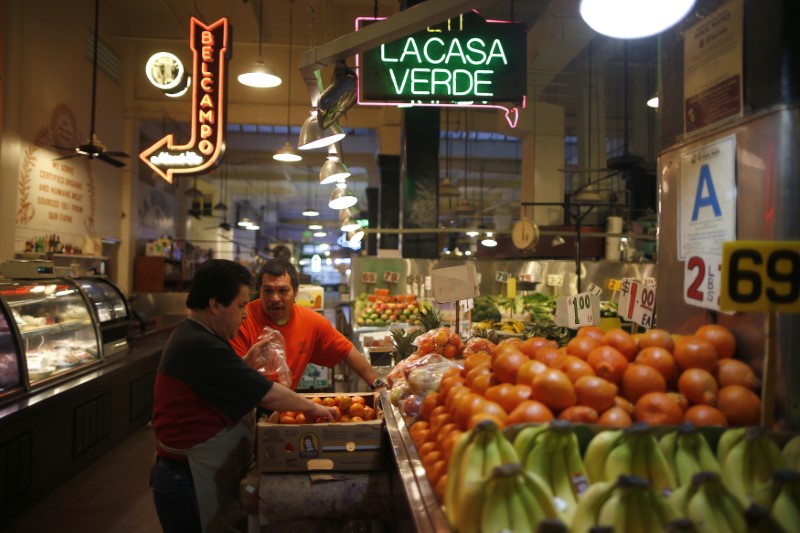 WASHINGTON (Reuters) – U.S. President Donald Trump with his budget proposal raises his bet that he will boost the economy before high inflation and interest rates get in the way.

Congress has already given him tax cuts and increased deficit spending that is expected to stimulate the economy.

But here’s the risk: Trump’s stimulus could boost hiring without triggering the kinds of company investments that make workers more productive. With workers in short supply in many industries, the wages that are now increasing could get eaten away by higher inflation.

The budget proposal follows business and household tax cuts enacted last month and a federal funding law passed last week that could push budget deficits to around $1 trillion a year.

The 2019 fiscal budget that Trump just submitted asks for $200 billion for infrastructure spending over 10 years, $18 billion over two years for his wall along the Mexican border and $13 billion to deal with the opioid crisis. It also provides for $716 billion for military programs and for maintaining the U.S. nuclear arsenal.

“If it doesn’t work, we get a larger hole in the long-term budget and no productivity growth,” said Douglas Holtz-Eakin, a former White House chief economist under Republican President George W. Bush. “That would be a bad outcome.”

He said this was a necessary gamble. Yes, the additional stimulus might push inflation too high, which would trigger aggressive rate hikes by the independent Federal Reserve. But price gains might also remain modest, Holtz-Eakin said.

Holtz-Eakin and other conservative economists view cutting taxes for businesses as America’s best chance for long-term growth. With higher economic growth, Washington might be able to tame budget deficits and avoid an eventual crisis over its $20.5 trillion debt. He says the tax cuts for households were economically unnecessary given current strength in the labor market.

Implicit in Trump’s new proposal is a very optimistic economic growth projection of 3 percent a year over the next 10 years. That is well above the roughly 2 percent congressional and private analysts have been predicting.

The Fed is watching Trump’s stimulative gamble closely. Policymakers say the Fed could accelerate its pace of interest rate hikes if inflation shows signs of taking off.

In the short term, surging deficits raise inflation risks with the jobless rate near a 17-year low. One way to draw workers to a job or retain them is to raise pay.

“Because of that, it is important that the (Fed) continues” raising rates, Kansas City Fed President Esther George said in a speech on Thursday.

A Chicago Federal Reserve Bank survey last month found companies expect to spend only a quarter of tax savings on capital investments. About 60 percent would be used to pay down debt, fund mergers and return money to shareholders. The remaining 15 percent would be spent hiring workers or raising wages.

Fed policymakers also worry that unchecked deficits could lead investors to bid up interest rates, making it harder for the government to pay its debts.

“That could make the Federal Reserve’s job more difficult,” New York Fed President William Dudley told Bloomberg in an interview on Thursday, citing projections by the nonpartisan Congressional Budget Office for federal debt servicing costs to double over the next 10 years.

Inflation rates and unemployment rates would be at similar levels, but higher interest rates would crimp future investments.

“The short run might be okay. But it chips away at our wealth in the long run,” Furman said.