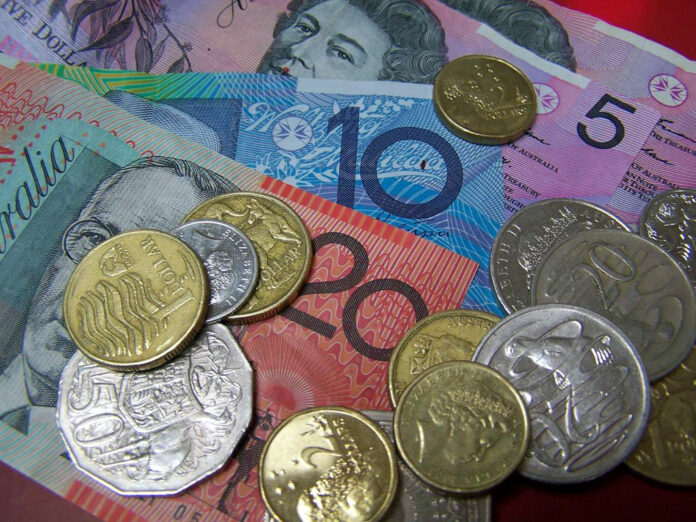 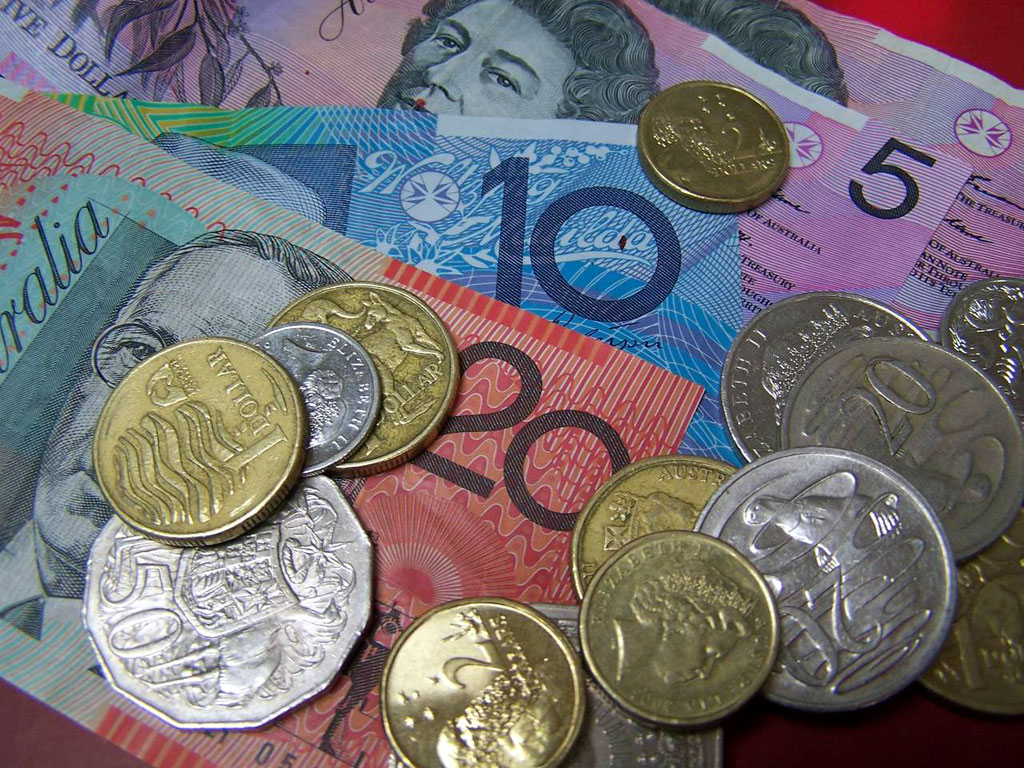 SYDNEY/WELLINGTON: The Australian and New Zealand dollars popped higher on Monday as a rebound in equity markets restored risk appetite, though sentiment was still jittery ahead of US inflation data.

The Aussie has slipped in eight of the last 10 sessions amid a financial market rout which saw a rapid flight to safer assets such as the yen and cash.

The Aussie and its New Zealand cousin are favoured liquid hedging proxies during times of financial stress.

“The Aussie remained heavy last week amid heightened risk aversion, and it is likely to remain vulnerable to broader economic sentiment over the coming sessions too,” ANZ analyst Tom Kenny said in a note to clients.

“This week is all about CPI in the United States, with a stronger-than-expected print likely to re-ignite the sell-off.”

Median forecasts are for consumer price inflation, due Wednesday, to slow a little to 1.9 percent in January, mainly due to the base effect of a high reading last year dropping out of the calculation. The core measure is seen ticking down to 1.7 percent.

A result in line with or below expectations would likely be a big relief, while anything higher could well spook investors, lift bond yields and batter stocks.

Closer to home, the assistant governor of the Reserve Bank of Australia (RBA) will give a speech on Tuesday discussing the bank’s inflation and rate outlook, followed by an appearance by Governor Philip Lowe before a parliamentary economics committee on Friday.

In New Zealand, a central bank survey of inflation expectations for the first quarter is due on Thursday.

The results could drive the kiwi lower if they showed inflation expectations had dropped after a weaker outcome for the consumer price index last quarter.