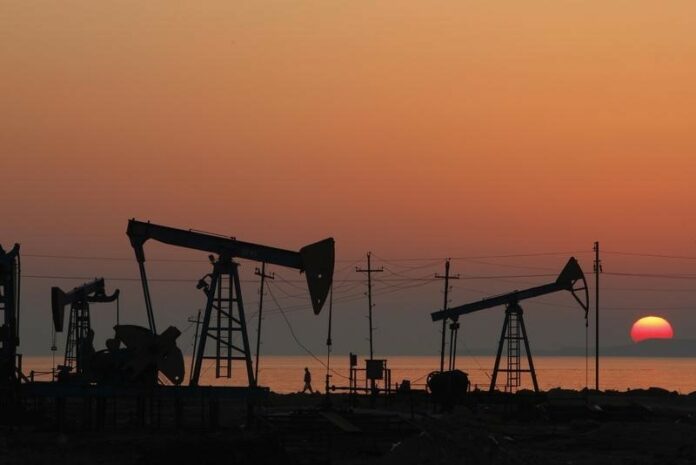 Investing.com – Crude oil prices continued to climb on Monday, as the market continued to recover from the previous week’s steep losses and investors turned their attention to the upcoming U.S. supply data.

Elsewhere, for April delivery on the ICE Futures Exchange in London advanced 67 cents or about 1.05% to $63.45 a barrel, after falling to a two-month trough of $61.77 on Friday.

The report came after data on Wednesday showed U.S. oil production, driven by shale extraction, rose to an all-time high of 10.25 million barrels per day (bpd). That figure is above that of top exporter Saudi Arabia and within reach of Russia’s output levels.

This week, market participants are awaiting of crude and refined products on Tuesday and Wednesday.

Traders will also focus on monthly reports from the Organization of Petroleum Exporting Counties and the International Energy Agency to assess global oil supply and demand levels.