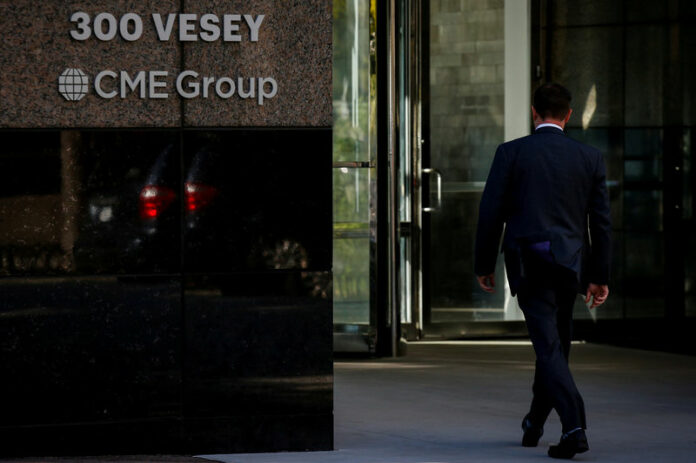 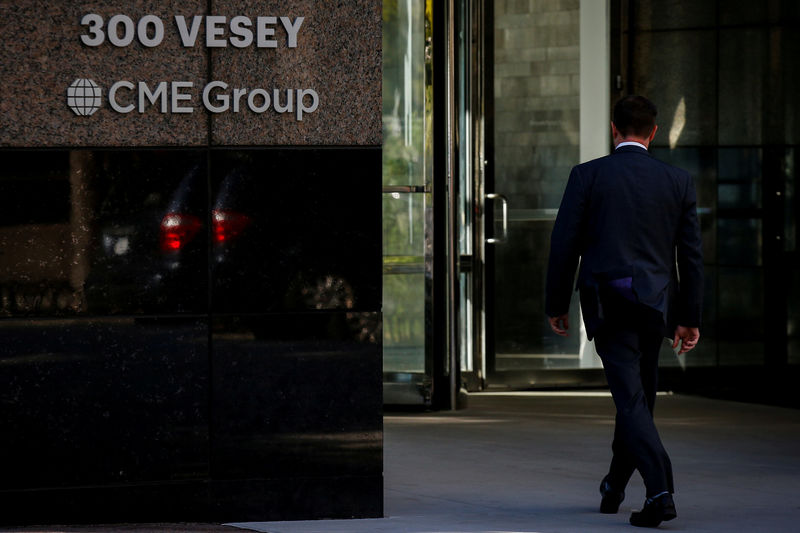 LONDON (Reuters) – “Chocfinger” made his name and his money by taking bold bets on cocoa markets. But after nearly four decades of trading, sometimes winning, sometimes losing, Anthony Ward threw in the towel.

Ward blames the rise of computer-driven funds and high-frequency trading for forcing him and some other well-known commodities investors to close their hedge funds and look for opportunities where machines can’t make a difference.

While computerized trading is not new, Ward and others argue its steady rise has reached a tipping point that is distorting prices and creating uncertainty not only for investors, but for chocolate firms, carmakers and others who rely on commodities.

It was in January 2016, after a slide in cocoa prices, that Ward decided the days of traditional commodity investors doing well from taking positions based on fundamentals such as supply and demand may be numbered.

“It was just too big, too quick, too dramatic. And completely against the fundamentals,” Ward told Reuters.

Commodity markets fell across the board that month after weak factory data in China raised fears of lower demand from the world’s top consumer of raw materials.

Ward blamed the slide in cocoa on what he regarded as misplaced selling by computer-driven funds reacting to the Chinese data, given China has scant impact on the cocoa market.

“The actual fundamentals in cocoa were extraordinarily bullish in January 2016. We were forecasting the largest harmattan in history, which is exactly what happened,” he said.

His prediction that a hot, harmattan wind from the Sahara desert would hit harvests in Ivory Coast and Ghana and drive cocoa prices higher did come to pass – but not before the fund had been forced to cut its losses when the market slumped.

At the end of 2017, Ward closed the CC+ hedge fund that had invested in cocoa and coffee markets for years.

And at the end of January, commodity hedge fund Jamison Capital Partners run by Stephen Jamison closed. He told investors that machine learning and artificial intelligence had eliminated short-term trading opportunities, while commodities did not offer obvious benefits in the long term.

He had said in an earlier letter to investors that extreme volatility caused by “non-traditional investors and algorithmic trading” made it difficult to hold onto long-term positions when the market moved against them.

In 2016, Michael Farmer, founding partner of the Red Kite fund that specializes in , also accused high-frequency traders using super-fast computers of distorting the market and getting an unfair advantage.

Other investors have taken refuge in related sectors or left commodities altogether, exasperated by the automated trading that drives about half of U.S. commodity futures trading.

A study by the U.S. Commodity Futures Trading Commission last year showed computerized trading on the world’s largest futures exchange, CME Group (NASDAQ:), accounted for 49 percent of the volume in agriculture contracts and 58 percent for some energy contracts.

Ward estimates that while in the past automated trading would distort the market by 10 percent to 15 percent from prices justified by fundamentals – which he said was irritating but often manageable – it can now reach 25 percent to 30 percent.

Algorithmic, or systematic, funds use computers to make decisions after processing vast amounts of data, or trade on signals such as market momentum or when prices hit key levels.

Those who run automated funds argue that they inject much-needed liquidity while capturing the dynamics of the market more efficiently than traditional trading strategies.

Farmer and others say, however, that it is unfair for exchanges to allow high-frequency trading (HFT) groups to have co-location platforms, allowing them to put super-computers in the same data center as the exchange servers.

They say that gives HFTs the tiny advantage they need to jump ahead of incoming orders, effectively piggybacking. Traditional investors say this exacerbates market moves and in turn makes it more costly for them to take out hedges when price moves go against them.

Systematic fund managers see the rise of their sector as a part of a trend that is transforming not only financial markets but wider society with the advent of artificial intelligence, robots and machine learning.

“I don’t feel too sorry (for traditional fund managers),” said Anthony Lawler, co-head of GAM Systematic, the quantitative part of Swiss money manager GAM Holding, which had assets under management (AUM) of 148.4 billion Swiss francs ($158 billion) at the end of September.

“Information, which used to be expensive, difficult to get, not easily shared, is now ubiquitous. It’s truly mind-boggling the depth of data available,” Lawler said.

“That means it’s much more difficult to have an information edge and advantage to the player who can digest and analyze the data the quickest.”

GAM Systematic, which had $4.3 billion of assets at the end of September, regards commodities as one of many markets it monitors for opportunities by crunching data such as weather forecasts and shipping data that shows how full a vessel is.

He acknowledged that algorithms can lead to mistakes and over-generalization, but said that should just open up opportunities for traditional fund managers.

“If you’re a great discretionary trader, then sit on the sidelines and wait for those missteps … I would be super happy if that trader is successfully picking off some of these missteps,” said Lawler.

Systematic funds also make decisions based on the structure and technical levels of markets. Some analysts argue that markets absorb fundamental information before many analysts are aware of it and automated funds are simply more efficient.

“I used to do a lot of fundamental analysis when I was in equities and I realized it doesn’t really matter, it was a waste of time,” said Guy Wolf, global head of market analytics at commodities broker Marex Spectron.

“The truth is fundamental analysis is effectively the work of a historian, seeking to provide explanation for what has already occurred,” he said.

Some fund managers and analysts say computerized trading has been amplified in commodities because other participants such as banks and pension funds have cut exposure to the sector.

Total global commodity assets under management more than halved from 2012 to 2015 to under $200 billion, though the total has since recovered to just over $300 billion, according to Barclays (LON:).

“There’s less liquidity, and therefore prices are more choppy, more schizophrenic, because of the exit of so many market counterparties,” said Robin Bhar, head of metals research at French bank Societe Generale (PA:).

Not all those who have closed commodity hedge funds put the blame on computers.

“Either you read the information badly, or you have bad information,” said Christophe Cordonnier, who co-founded the Belaco Capital fund in 2012 after heading investor sales in commodities at Societe Generale.

Cordonnier says Belaco Capital made a bad decision on timing, launching the fund in 2012 and counting on a global economic recovery to boost commodities. After a rebound failed to materialize, the fund closed in 2015.

Other fund managers have survived by being creative, such as Christoph Eibl, chief executive of Tiberius Asset Management, whose commodity assets under management have dwindled from $2.5 billion at its peak to about $350 million.

“Seven years ago we started diversifying our business operations,” said Eibl. He now operates a merchant business in metals with a turnover of more than $1 billion a year, runs tungsten and tin mines in Africa and Asia and is soon to launch a metals-backed crypto-currency.

Ever the risk taker, Ward still plans to trade cocoa and coffee – but only with his own money – while looking for opportunities in the underlying physical commodities markets. And he’s keeping a close eye on computerized trading.

“In the end the whole thing will blow up because when there’s a big problem, a black swan event, they won’t be able to get out. It will be very messy,” said Ward.