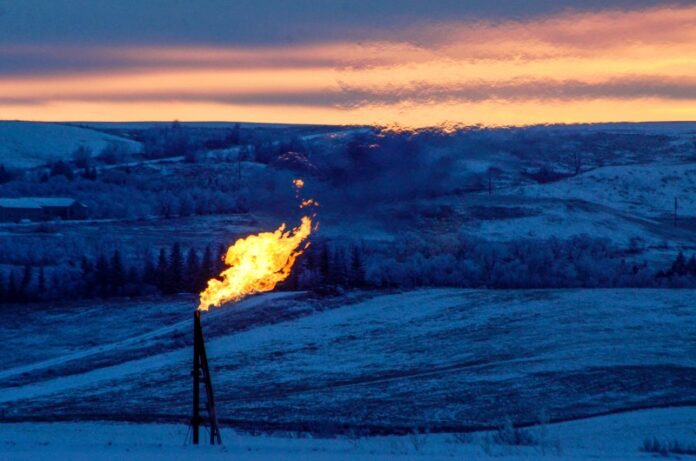 Investing.com – Natural gas futures started the week off in negative territory on Monday, falling to its lowest level in almost two years amid speculation the end of the winter heating season will bring warmer temperatures throughout the U.S. and cut into demand for the fuel.

The commodity plunged about 9.2% last week, after weather forecasts showed that temperatures won’t be as cold as previously expected.

Market experts warned that futures are likely to remain vulnerable in the near-term as the coldest part of the winter has effectively passed and below-normal temperatures in April mean less than they do in January and February.

Spring usually sees the weakest demand for natural gas in the U.S, as the absence of extreme temperatures curbs demand for heating and air conditioning.

The heating season from November through March is the peak demand period for U.S. gas consumption.

Meanwhile, market participants looked ahead to this week’s storage data due on Thursday, which is expected to show a draw in a range between 173 and 187 billion cubic feet (bcf) in the week ended Feb. 9.

That compares with a decline of 119 bcf in the preceding week, a fall of 114 bcf a year earlier and a five-year average drop of 154 bcf.